Mobile crossword app update: Puzzazz now offers another avenue to accessing the NYT crossword on your iPad, iPhone, or iPod touch, with full support for special features like circled letters and diagonal answers. You can even connect the dots, as in Liz Gorski’s recent Sunday horse-race puzzle (click here to see a Puzzazz image). Puzzazz offers a tool called TouchWrite that lets solvers write a big letter on the screen to enter it into a little square; this is a nifty idea but thus far useless for the speed solver (I found myself writing the letters too fast for the app, and all the letters just wrote over the previous ones in the same square rather than ending up in the following squares).

Whenever the NYT has circled squares that are key to the theme, I know there are mobile-app solvers who are frustrated that they had a version of the puzzle without circles. I’m guessing those folks are using the officially sanctioned NYT puzzle apps from Magmic and Across Lite, but don’t know for sure. I also don’t know if StandAlone’s Crosswords app or the Shortyz app support circles, but Rumination Software’s Crux app definitely does. (Readers: Please do share any corrections or additions to my understanding of this issue.) David is a talented 16-year-old crossword constructor and editor, and Bernice Gordon is a 99-year-old legend in the field who made the NYT’s first rebus puzzle, in 1965. (David interviews Bernice here; scroll down past the Mel Rosen interview to find Ms. Gordon.)

There is almost a lurking mini-theme here, with AL DENTE and THE FIRM. The firm noodle!

I grumble at DYER clued as a [Salon employee]. The employee is apt to be a colorist or a stylist and DYER is decidedly not the sort of word anyone uses in a salon. I wonder if the world of fabric dye uses DYER? Dictionary suggests yes. Editors and constructors, take note.

Could also have done without the likes of INURE, ASTRA, ENID, and CEE

3.75 stars. The theme works well and the fill’s got a little zing to it.

Ben Tausig’s Ink Well crossword, “One Plus One” Not as inventive as Dr. Tausig’s usual themes—this “X and X” theme is a little on the arid side. But even our cleverest constructors are allowed to phone in theme development on occasion, eh? And when your duller theme still has seven entries, you’re not slacking off.

Did not know: 11d. [Chinese steamed bun served with dim sum], MANTOU. The word puts me in mind of manitou, from the Algonquian language, and thus seems completely non-Chinese. As I filled in IDLEHANDS then FORKEDTONGUE I assumed both were themers, but the former is a red herring. Although anatomical, it doesn’t fit the ORALFIXATION theme:

What! No phrases with SALIVARYGLANDS or UVULA then? Rats!

I guess I have to comment on BOTHA at 1a. I wouldn’t put PW, the man who resisted the fight against apartheid to the bittereind, in a South African crossword. Louis, otoh, was fairly progressive – for his time. He fought in Zulu king Dinazulu’s army at one point, and I think returned the Zulu king from where the British had exiled him on St. Helena. Hope none of that is wrong… Being the most common Afrikaans surname there are lots of other famous Bothas: numerous rugby players, a boxer and one my favourite musicians. None of these are appropriate for US crosswords of course…

Simple enough theme, but with lively entries and a solid grid: 3.8 stars from me!
Updated Wednesday morning:

Constructor Tony Orbach offers us six (well, seven if you count the title) phrases that mean to “chillax” (the only one I could think of he didn’t use!): 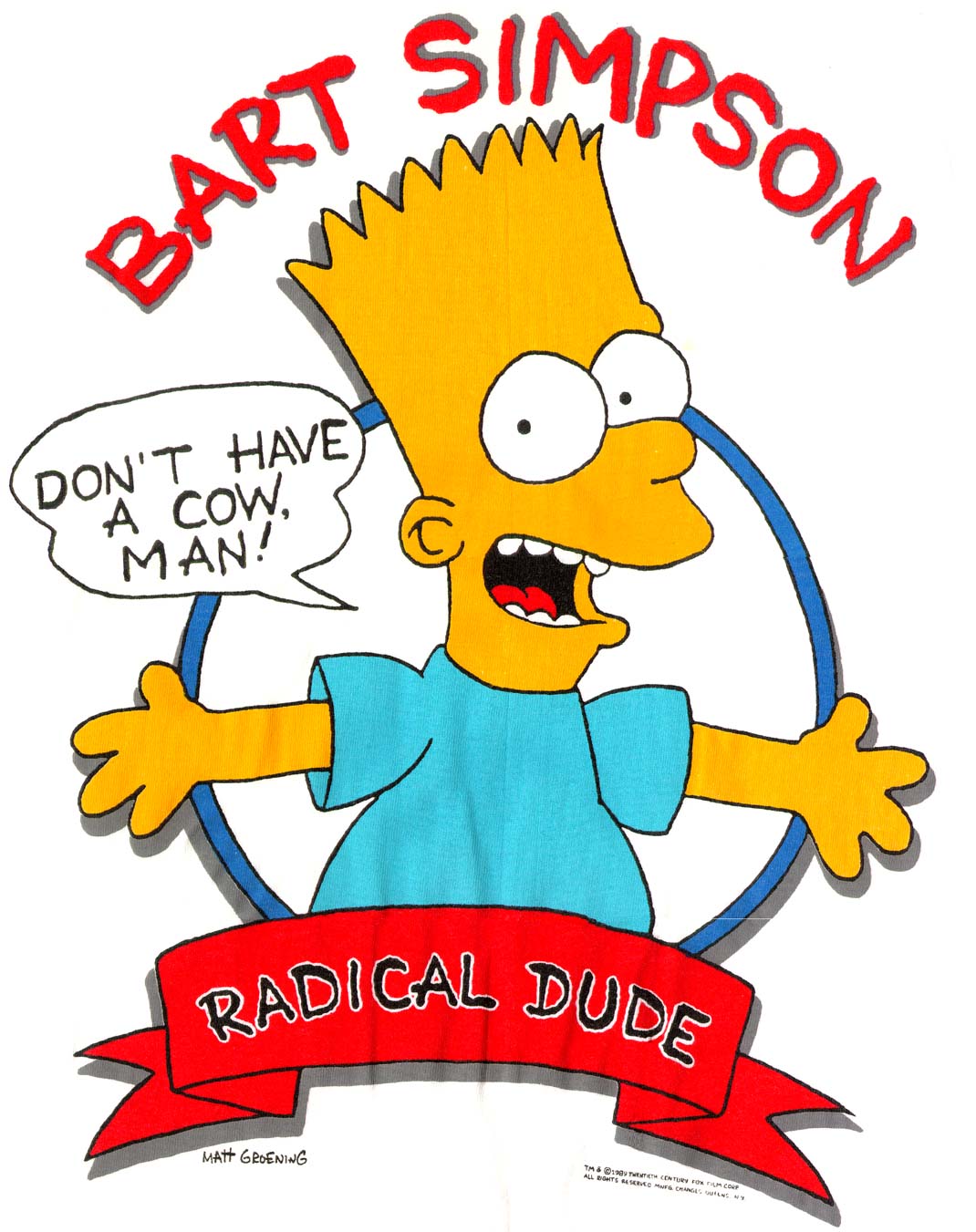 Unless I’m missing something (which is always a good possibility), the clues and the entries could be easily swapped in this one (except for length and symmetry concerns, of course). I’m wondering too if there are so many ways to get this point across why we only have 3 (and not 4) of them in the grid; to have your first theme entry of 12 letters on row 5 (instead of 4) seems a bit thin. But I do love expressions like this; please add your favorites in the comment section. (Let’s see if we can break yesterday’s record of 108 of Matt Gaffney‘s latest meta as of this writing.)

Given the lower theme density, we have some nice medium-length fill, such as ERSATZ, OUIJA and PSYCHO. I also enjoyed the pairing of the clues for 1-Across: [Genre for Gillespie and Parker in the ’40s] for BEBOP and 21-Across’s [Gillespie and Parker, slangily] for CATS. (I think Tony is into jazz if memory serves.) My FAVE entry today was the Scrabbly RITZY for [Fancy], which is an adjective I hope I can use in tomorrow’s puzzle commentary. My UNFAVE was the [Drumming or gunning sound] of RAT-A-TAT-TAT. Too many of the same letters repeated in that one for my humble tastes.