Evan is quickly establishing himself as a themeless constructor in the Quarfoot/Wentz vein—on the young side, on the saucy side where fill is concerned, and simpatico with my puzzle preferences.

Evan is part of the indie wave of crosswords, with a new site offering a new crossword every other week. He’s got a bonus puzzle today, a meta contest puzzle. I test-solved it and thought it was impossible and dumb and not for me, until I muscled through the meta and came up with the right answer and became fond of the meta. I’m going to say it’s at about a Week 2 level on the MGWCC difficulty scale—I can solve it but it takes some effort. (Note: Avoid if you cannot tolerate swear words in your crossword.)

Highlights in the NYT grid include:

Lots of juicy fill, the payoff for going with a 72-word grid rather than a harder-to-fill diagram. On the down side, we also get ERNS, DE ORO, APSES, RESOW, partial I SHOT (though who doesn’t appreciate a Johnny Cash reference?), SNEE, and AREAR. Seven of those is more than my arbitrary gestalt cap of four, but it’s better than having a dozen.

Clue it took a little thinking to understand: 46a. [Split second?], PEE. The letter “pee” is the second in “sPlit.”

Four stars from me for this one. Well, anything I solved after than Patrick Berry NYT themeless yesterday was going to be a letdown.* But as I’ve said before, Barry Silk’s puzzles just JIVE with me. This puzzle is exactly what I like about Saturdays at the LA Times: zippy, but not too challenging. It’s like a crisp, delicious lemon sorbet after a beautiful filet mignon.

Let’s start with the four 10×3 stacks. Nearly everything in them is great. My favorite entries there are USS ARIZONA, WHO CAN IT BE?, US NATIONAL, MONTESSORI, AZERBAIJAN (in typical Silk/Scrabbly style), RODEO DRIVE, MARIONETTE, and STRESS MARK. Also quite good were CLOSED IN ON, LIGHT SPEED, and LEAVE ALONE.

For those of you counting along at home, that’s 11 out of 12, which is awesome. The bad entry is MOGEN DAVID. Maybe I’m in the minority, but I’ve only ever seen the Star of David written as “Magen David.” From what I can tell, MOGEN DAVID is a New York-based wine company. Either this should have been clued as (Var.), or as the wine.

OK, enough griping, because this puzzle was lovely. Can we talk about ZOOT SUITS and GENIUS BAR? A blast from the past, symmetrical to a timely entry. Got a little ALANIS action going on, and even the vowels come together nicely in the good-looking entry UTAHANS. Better BONE UP on SENOR GRIEG before you solve next week’s puzzle, or else you’ll be AT SEA.

I won’t ignore the not-good fill in this one: SOGS, ONE B, NO EAR, LALAS, ROTA, ENTR’, BARO-, RESLATE, OLIOS (which I’ll not I don’t dislike as much as most of the crossword blogosphere), AT. NO., RNAS, and NEDS. That’s a lot of junk, but frankly the puzzle went so smoothly that I didn’t care. Hope that opinion’s not too EDGY for you!

Even with the junk, 3.9 stars. Until next week!

*I wrote this review before solving Evan Birnholz’s NYT puzzle for today. That puzzle — not a letdown. (67-Across? In my NYT puzzle? It’s more likely than you think!)

This seems to be a hard theme to describe correctly, but let me try. Two movie names are adjoined and the first word of the second movie is attached instead to the first movie and reclued as a “mash-up.” Let’s see if that works out: 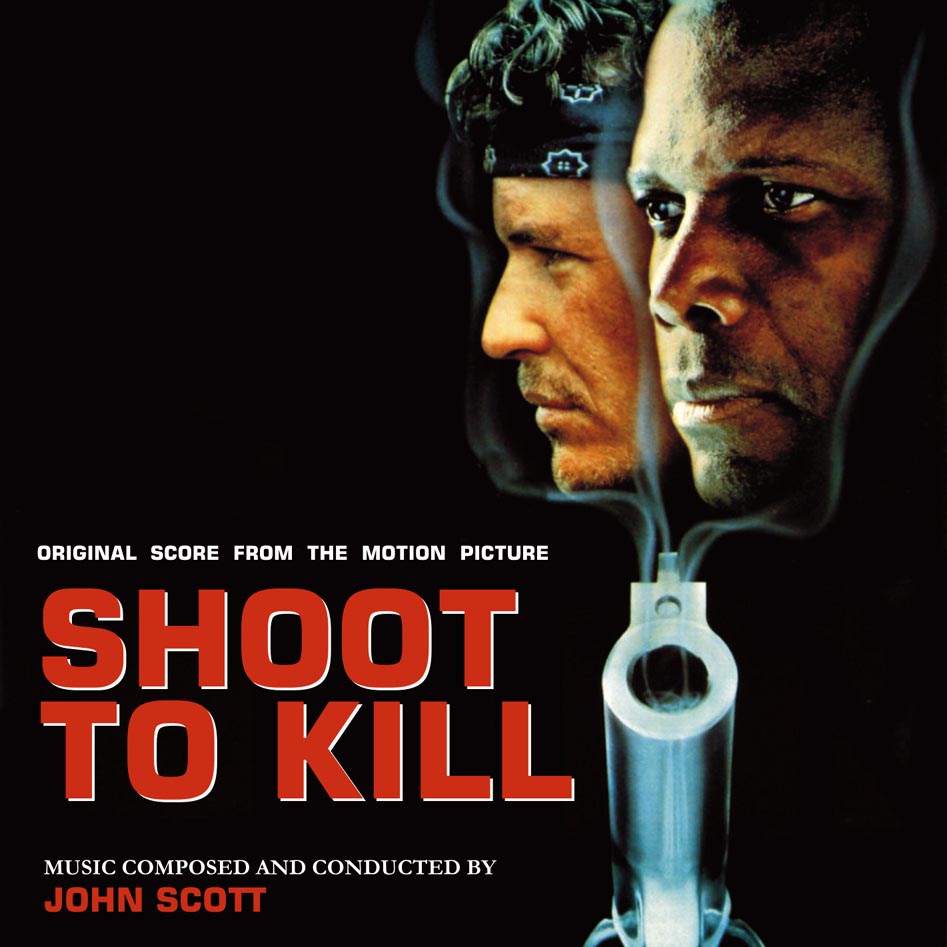 Challenging theme, what do you think of the set that Tony chose to mash up? I found it remarkable that the two long crossing down entries were both bellicose in nature–[Order given when taking no prisoners] was SHOOT TO KILL and [Engage in battle] or CROSS SWORDS. Lots of nice compound entries in the fill–MR. BIG, TOO BAD, PEN NAME and London’s THE TUBE. I’ve been reading a lot about EBOLI, Italy recently, particularly as described by Carlo Levi in his famous book, Christ Stopped at Eboli. Despite the town’s poverty, better there than Ebola, huh? Either I am keenly attuned to Doug’s mental wavelength or the clues in this one were markedly easier than in most Stumpers. What say you?

I didn’t hit a bunch of “Wow, fun!” bits like I did in today’s NYT—the fill is a tad drier than Doug’s usual delights. To wit: AREA RUG, DISHRAG, SHINGUARD, and HATPIN. These things are fairly devoid of the capacity to delight, no? Where the zippity-doo-dah comes in is in the clues, with the trademark obliqueness:

Four stars. Not a standout filled with marvels, but solid and scowl-free.