hello and welcome to episode #368 of matt gaffney’s weekly crossword contest, “Moving Parts”. for this week 3 puzzle, we were told that In order to complete this puzzle’s theme pattern, one letter somewhere in the grid must change to another letter. Which letter is it? Hint: it’s in a five-letter word. so what are the theme answers? there are six long answers in the oversized 17×17 grid:

i struggled with this for a couple of days on my own. i noticed that a common type of PLUMBING TRAP is a P-TRAP, which seems interesting. also, “moving parts” might refer to anagrams of “parts”, and TRAP is “part” backwards. but these observations went nowhere. STOCK TICKER contains TOCK TICK, which is a word-reversed onomatopoetic sound of some moving parts, but that didn’t go anywhere either.

finally, i called in the cavalry: andy. he hadn’t tackled the puzzle yet, so he solved the crossword and we looked at it together. immediately, he made the key observation: each of the theme answers ends in a slang synonym for a body part: your TRAP is (rudely) your mouth, NOODLE is brain, MITTS are hands, CHOPPERS are teeth, PEEPERS are eyes, and TICKER is heart.

so then what? well, we’re still looking to change one letter in the grid, and a letter in a 5-letter word. we soon noticed that there are verbs in the fill that are associated with those body parts: your brain can THINK (49a), your hands CLAP (33d), your teeth CHEW (77a), your eyes LOOK (79a), your heart BEATs (17a), but what does your mouth do? there are several possibilities, including some that are one letter off from a grid entry (e.g. BAT -> EAT), but the only one we could find in a 5-letter word was SMILE from EMILE (at 41a). so there it is. 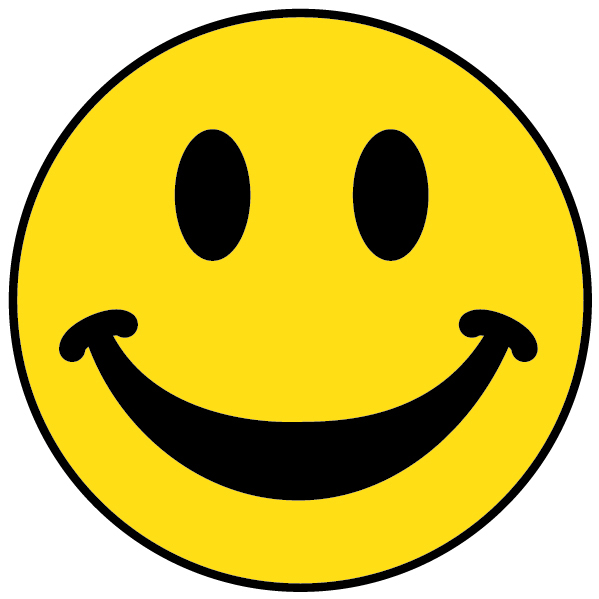 a while back, there was a meta with instructions similar to this, and changing the letter in the grid made nonsense in the other direction. i didn’t like that one bit, and neither did many other solvers. this time, changing the E to S makes EMS into SMS in the other direction. SMS isn’t great fill, but it’s perfectly clueable as a text message, and it’s pretty much on a par with EMS, so i’m satisfied with the instructions in that regard.

cool meta. i don’t know if i would have solved it on my own. i hadn’t spent a great deal of time looking at it over the weekend because we had out-of-town guests and my daughter’s 5th birthday party, but that’s the sort of thing i could have easily just continued to miss. i did notice that the 17×17 grid strongly suggested that there were six (not four) long theme answers, and the instructions strongly imply that there are also some short theme answers, but there’s still a major aha to be had that i wasn’t having. anyway, as always, it was a delight to co-solve with andy.