It’s an “off-week” for meta constructor Matt Gaffney and in his place we have one of the gods of the cruciverbial pantheon, Patrick Berry. He asks us for a five-letter word, which isn’t much to go on, but let’s see what hints develop along the way.

This one doesn’t have any obvious theme entries, so that too, makes things harder than our typical contest puzzles so far. The longest entries are just 9-letters long (PARENTING and ISOMETRIC, which seem to have nothing in common, at least on their surface) and then just two 8-letter entries in the down direction, PREGNANT and ADAPTERS. One thing I did notice looking at this set of four longer entries is that two of them share the exact same clue:

That made me think that a few other clues might be repeated, and if there were four other of these pairs, I might be on the trail of the five-letter word. Here are the other four:

So the only thing left was to figure out how each of these pairs contributed a letter to the final meta answer. Well, it’s pretty obvious that in each pair, one word anagrams to the other with the addition of one extra letter. Those letters are highlighted in red above: ITSWN, which itself anagrams to TWINS and our (appropriate, given the almost identical pairs above) meta answer. 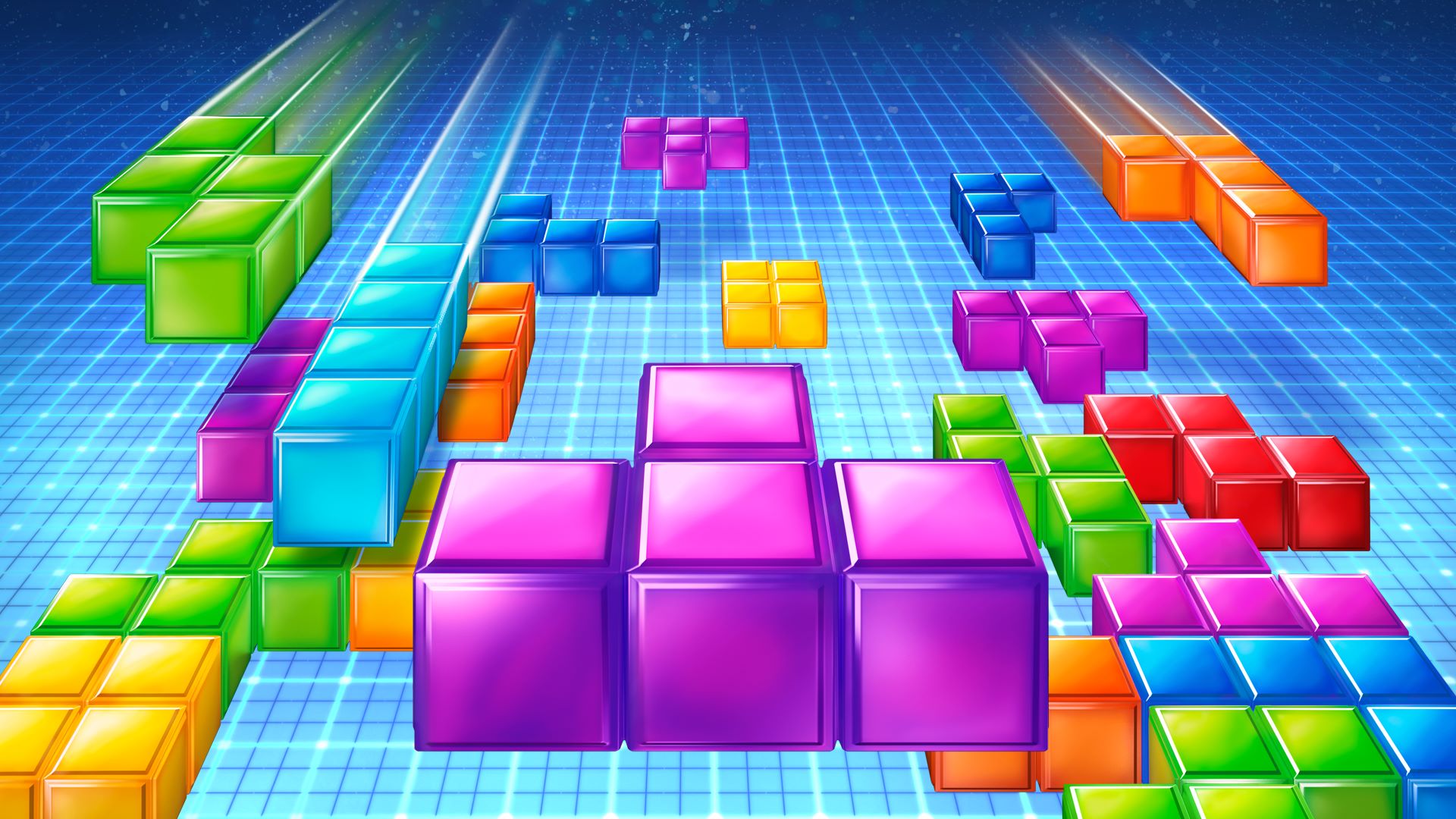 To say that I loved this meta is an understatement, finding pairs like PARENTING and PREGNANT, and TWISTER and TETRIS, and then coming up with clues that fit both is trademark Patrick brilliance. This conceit though had the unintended side effect of making the puzzle itself harder to solve as these shared clues were a bit strained to fit two different words. I’ve attached here my attempt to solve this puzzle and you can see where I had the most trouble:

Thanks for the ride, Patrick and Mike!