At latest check, no BuzzFeed crossword has been posted today. This week, as I understand it, was expected to have 9×9 unthemed puzzles. If those do show up, we’ll skip blogging them. If there’s a themed or themeless 15×15, expect to see a write-up at some point. No repeats, even among the little words. Five lengthy themers. Good.

Thing number one: There’s a discrepancy between the abbreviation of STreetS and its application here as S.T.S. for initialistic purposes. This really clangs. Also, in the Northeast, ‘STS‘ probably most readily evokes the automobile repair franchise, with its distinctive red-and-white branding.
Thing number two: In the iconography of New York City, and implicitly Manhattan (which I feel it’s fair to reference in context), streets and avenues are not interchangeable or synonymous; they are in fact strictly in opposition to each other. Perpendicular.

Felt as if there were a lot of crosswordy usual suspects—not all of them crosswordese, mind you—present. OBOE, ICE AXE, ESAI, ELSA and ILSA (sheesh! And one after the other, too), RELO, OLEOS, ELO, IRA, and more. Burdensome.

Least welcome fill in a Monday: 65d [Where Army brass is trained, in brief] OCS. That’s Officer Candidate School. Betting that isn’t on the tip of everyone’s tongue, or pen(cil), or fingers.

Long downs: TELLS TALES, which works that STS flavor, and Poe’s ANNABEL LEE, which most emphatically does not.

61d [Two slices of a loaf of bread] ENDS. Weird. Maybe a ‘certain’ or ‘particular’ would have helped.

More than decent theme idea and construction, but substandard revealer. Probably shouldn’t have shoehorned one in at all.

A tasty morsel today from Ted Nolan. That’s not a name I recognize, so it’s either a debut or yet another pseudonym for editor Mike Shenk. It doesn’t anagram to anything meaningful that I could find, so maybe it’s an honest-to-goodness debut.

If so, it’s a good one. Just three themers, but they are nice finds, and the puzzle is very clean with good non-theme fill.

The theme is oxymoronic song titles with the first and last words of the titles being opposites. (Further, the middle words of each title are TO BE.) I didn’t know the Rodgers and Hart song (nor even the musical it came from), but it was easy enough to get with crosses once the theme was revealed. And I didn’t recognize the name Nick Lowe, but I do remember the song.

Like I said, very nice finds including the fact that one is a spanner and the other two were pretty big hits in their day.

I love the title of the puzzle, too. It’s a play on the British band Roxy Music, but at first it made me think the puzzle was going to be about acne management. (Glad that it wasn’t.) 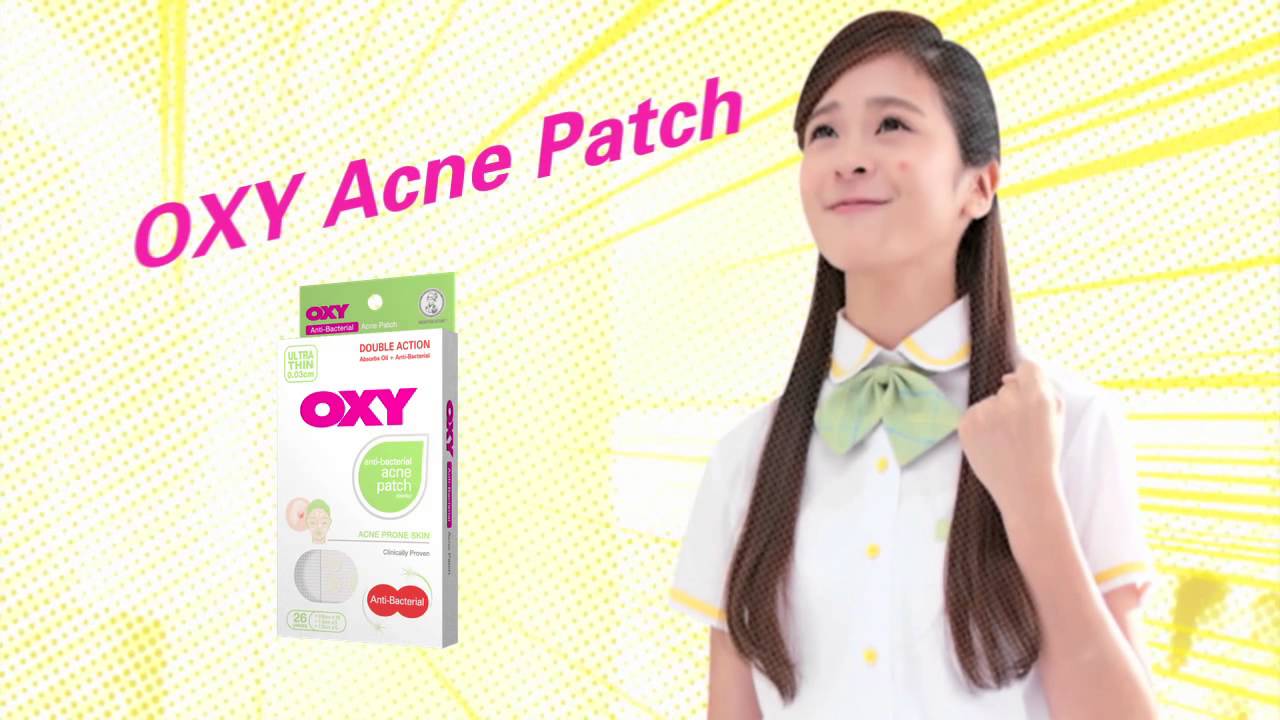 Plenty of non-theme highlights like ON THE ROAD, SPEED DIAL, TEASPOON, and OFF STAGE. Even the shorter stuff is good with PULSAR, MOROSE, and SWAMIS. Very clean all around, but one entry sticks out: 11D [Chicago Bears founder George] HALAS. Whew! What’s that doing in there on a Monday? Honestly though, I didn’t even notice it as I filled in that corner with Acrosses mostly.

Favorite clues: 13D [Hit man?] for BOXER, although not all boxers are men (just ask Barbara BOXER). Also, 24D [We’re all in it together] for WORLD.

I rather like the fact that the WSJ puzzle routinely has only three themers thereby allowing for a cleaner grid. Given strong-enough themers, it makes for a satisfying puzzle, especially earlier in the week.

Enjoy this Sesame Street version of the Huey Lewis classic. (I considered embedding the scene from American Psycho, but it was a bit too…bloody.) In ascending order. Unevenly spaced mathematically (not that that matters). Unrelated to the clue numbers—that’s asking for a lot—though there is a connection between 20-across and 45a [Robert E. Lee’s org.] CSA. Still, it’s a solid trio of long entries.

Before going any farther, I must call out 12d [IRS Form 1040 abbreviation] AGI, for adjusted gross income. That, that … that is not pretty. Nor is the Dept. of ENER. over at 62-across, but at least frequent solvers are more or less inured to that one.

Oh wait! I forgot that exacerbating the bad taste of AGI is that it’s right next to the resoundingly insubstantial cross-referenced partial, 13d [With 41-Across, Bronx ball club, familiarly] THE | YANKS. Really? Excuse me. You might say I’m in a slightly FERVID (10d), 21a [Agitated state] FRENZY.

There is some other fill that might be considered rough for a Monday offering, yet it’s a pretty good crossword, all told. Good morning, everybody! Let’s count down the days until 2016 Only four days away. Today’s crossword puzzle, brought to us by Mr. Randolph Ross, has five theme entries, and are puns in which phrases are altered by adding “PS” to the end of the phrase. Pretty good concept.

It took me a long while to figure out what the clue for PINS was alluding to, only for me to kick myself once I knew – and think about the next time I want to go bowling in the process (10A: [Spare parts]). Rest of the grid fell pretty nicely, though I got hung up a couple of times, one being when I put in “company car” instead of the actual theme entry. I guess HIS OR HER is fine as well, even with the latter not being plural (30D: [Gender-neutral choice]). Seeing UPTILT reminds me of what I had to do every time I drove the family car after my father or my older brother, significantly shorter than I, drove the car (44D: [Adjust, as a steering wheel]). Now that I’ve had my own car for a while, all the settings are the way I like it…until I get finicky and adjust things, which is actually a regular occurrence.

“Sports will make you smarter” moment of the day: BAMA (18A: [Ole Miss rival]) – In college football, the team that’s the betting favorite to win the College Football Playoff and the national championship is BAMA, as the Crimson Tide are playing Michigan State in the Cotton Bowl in the semifinals on New Year’s Eve. Alabama is 12-1 on the season, with their only loss coming on Sept. 19, a 43-37 loss at the hands of…Ole Miss.

Thank you for the time, and I’ll see you tomorrow – most likely from LaGuardia Airport. I felt slow while solving this (been sick most of December, man) but my solving time isn’t bad so I guess it’s on the easier end of the BEQ themeless spectrum.

Rough stuff: JAWER, A HEN, OREL, RENA, ZERO G with a spelled-out numeral, plural LAS. Maybe THE AREA. I’m fine with the AZERBAIJAN/ZAMBIA cross, and the YALU. I like geography. Hmm: 54a. [Hashtag used alongside pics of meals], FOODSPO. I think that -spo ending is short for “inspiration” but I’m not sure. I’m not an Instagram/Pinterest type.