Posted on December 29, 2015 by Evad
crossword untimed
meta 20 mins or so
Evad here filling in for joon today…. Welcome to the final Matt Gaffney Weekly Crossword Contest puzzle of the year, entitled “Begin at the End.” (A title he used just a couple of weeks ago in a WSJ meta.) Today is all about endings and beginnings as we bid a fond farewell to 2015 and usher in the new year. The changing of the year always makes me reflect on what I’m grateful for, and Matt’s weekly brain teasers are high on that list. I think what impresses me most about his prolific output is how varied it is, even with 394 metas behind him (and a half-dozen or so recently for the WSJ), it’s rare that a solver knows exactly what steps to follow to solve a puzzle’s meta challenge. (Well, rare for this inveterate solver anyway.) In other words, Matt has one of the biggest bag of tricks in the business, and just when you thought he’s exhausted every creative way solving a puzzle can lead to an overarching concept that brings order to apparent chaos, he brings forth yet again a new perspective on finding patterns in wordplay.

Today, we are asked for a living, Oscar-nominated actress who would’ve made a good sixth theme entry in this puzzle. 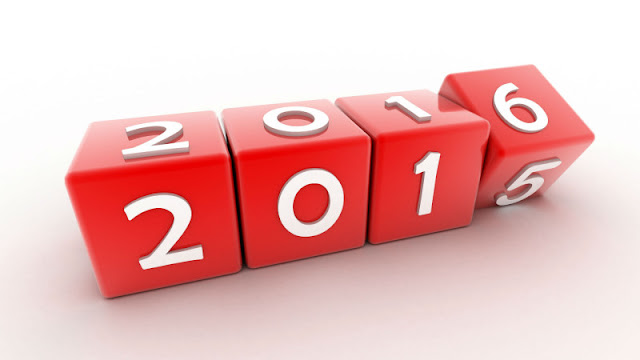 From that I took two things: first, that there were five theme entries in the puzzle and second, that the actress in question probably never won an Oscar despite being nominated (perhaps multiple times). So what are these five theme entries? Well, they’re all a bit zany (<== hint there) in their surface sense:

So, the presence of HERO and HULU put me in the mind of the NATO alphabet, even though (as I see now) H is HOTEL, but I knew Z was ZULU and very close to HULU. That Z idea then led me on a path of thinking HERO could become ZERO with a Z and HIPPO could become ZIPPO similarly, so are we looking at words that mean nothing? 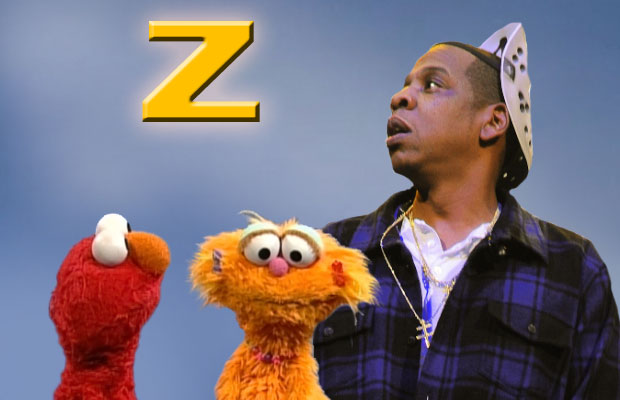 Thinking more about the title, if you parse it as “begin [words with the letter] at the end [of the alphabet],” I began to wonder if more of these words could become words that begin with Z. And in each case they can: ZITHER and ZONE, ZANY and ZAMBIANS, ZULU and ZOOMING, ZEALOUS and ZIPPO, and ZERO and ZIPPER. I definitely felt I was on the meta scent at that point. All that was left was to find an actress whose first and last name could become Z-words when substituting their first letters with Z. Even without looking at a list of Oscar-nominated actresses, Debra Winger came swiftly to mind, who becomes Zebra and Zinger with some of the aforementioned zed treatment.

I enjoyed this meta (or should I call it “zeta”?) quite a bit;

not the least in that it gave up its secrets pretty easily when I had resigned myself to a holiday weekend struggling over a meta advertised last week as a “crusher.” I’ll finish with a couple of clues of note:

Hope you’ve signed up for another year of battles of wit with the best in the business!