Let’s jump right into the theme answers of this one, demarcated by the range of numbers in square brackets at the end of each clue:

There’s also one more meta hint, found as the last long across entry:
54a. [Solvent (and where you’ll find the letters of the contest answer)], IN THE BLACK

Since we were looking for a six-letter word and had six theme entries, I was fairly confident that each entry would contribute one letter to the meta answer.

The first thing I noticed was that the numbers in the brackets never exceeded 15. That made me think they represented x,y coordinates in the 15×15 grid (even though they are separated by a hyphen and not a comma). But not all of these squares were black. (5,14) and (4,10) tantalizingly were, but (3,8) was the letter S. Also, I didn’t get the feeling these black squares could be used as an alternate (longer by one letter) answer to their adjoining across and down clues.

Then I looked again at the first entry, OUT OF RANGE and position 5 was the letter F. Reading across from there, I saw FRANGE, which put me in mind of the 10-letter liqueur, FRANGELICO. So the range 5-14 represents 10 letters as well, and if we put an L in the black square between OUT OF RANGE and ICON, positions 5 through 14 in that row would read the name of this (bottled) liqueur.

I felt I was strongly on the meta scent and proceeded to the next five:

Reading top to bottom the added letters (found in black squares) reads LITERS, though most of these are likely found in bottles three-quarters of a liter in size. I enjoyed this meta, but think perhaps the ranges could’ve been left out and replaced with stars to add a bit more fight to the struggle, especially with that IN THE BLACK clue at the end. 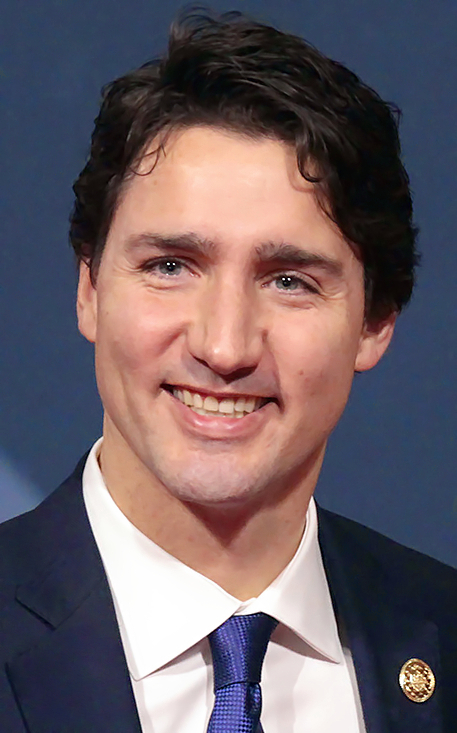 No comb-over on this guy!