Our weekly WSJ contest puzzle today honors Earth Day, asking for a five-letter word. Let’s look at the theme entries and see how they might lead us to this word:

To these, we also have a hint at 49d. [Today’s honoree (and the focus of the recycling in each theme answer)], EARTH. 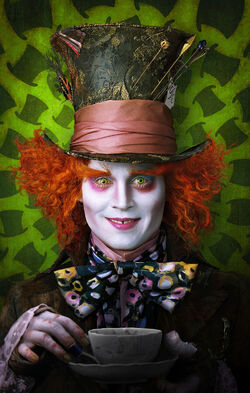 So, regular meta solvers to this blog should make an initial assumption that if we’re looking for a five-letter word and have five theme entries, each entry should “donate” a letter to the final answer. Here, each entry has a six-letter word with five of those letters taken from EARTH (in various rearrangements, or “recycling”), leaving one letter remaining. Those “left over” letters spell WASTE from top-to-bottom, and I guess can be seen as the byproduct of our recycling efforts.

Truth be told, I would say this is one of my least favorite metas in the WSJ canon to date–the meta mechanism seemed almost too straightforward that I questioned if I missing a deeper level. (It might’ve given a bit more resistance without the hint at 49d.) I also didn’t like the fact that two of the theme entries had a Wonderland vibe, all five or just one would seem more appropriate to this solver. Finally, I had wished that the EARTH letters, when rearranged, would remain contiguous, which is the case for the first three of the five entries. Again, a bit of inconsistency there.

Hope you did at least one simple thing to save our planet today!