Today’s theme is actors who were couples in real life and on screen:

Clever theme, with four almost symmetrically-placed pairs of movie stars crossing each other. I feel like the pairs are all pretty famous and from different eras, creating a nice mix. STAR-CROSSED LOVE threw me, though, as I got the idea fairly quickly and started to enter STAR-CROSSED LOVERS before realizing it did not fit in the grid. The phrase used in the grid is one I have not heard, and it produces about 1/10 the Google hits as the latter. It leaves me wishing the revealer added another layer of greatness to this original-feeling theme, instead of detracting a little from a solid theme concept. Overall, though, I find the entire concept pleasing.

The fill is pretty solid, too, considering the constraints from the crossing entries and revealer. I’m not in love with partials like A BITE and A RUN, and ENSOUL is a little strange, but not bad. Lots of FOOD entries, including OREO, KEBAB, and WASABI (I probably would not try combining the three for a meal). The SW corner was particularly interesting, with the longer spelling of DEEJAY coupled with AEROBE and MOULIN Rouge.

I leave you with Nat King Cole, the original recording artist behind “Nature Boy.” The song was performed by several actors and artists in the 2001 film MOULIN Rouge! and its soundtrack. Now I’m going to go sing a bunch of songs from the film to myself. Until next time!

John Lieb is giving us the cold shoulder today as evidenced by 67a: [Succinct version of the combined final words of the starred answers], i.e. NEVER! Solid theme. I wonder if puzzle constructors are running out of four-word phrases that don’t include “the,” though. 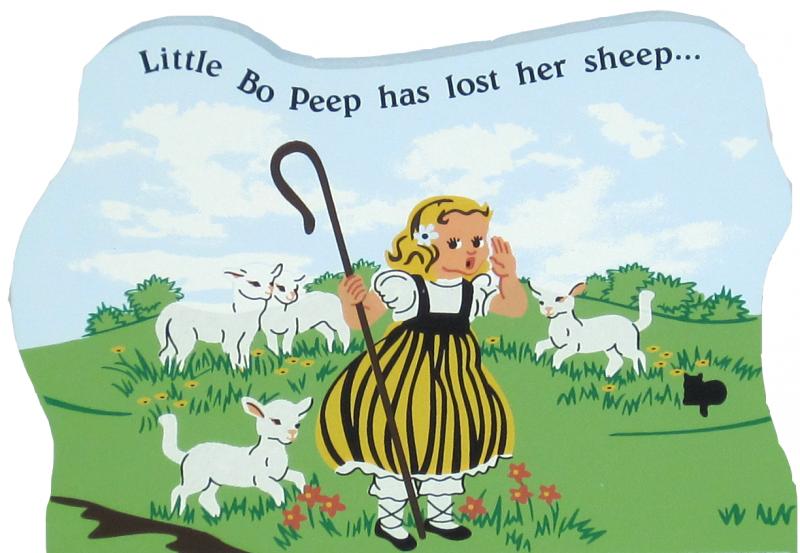 On the non-theme front, we get a healthy handful of interesting 7s and 8s: ON A ROLL, JOHN DOES, BEECH-NUT, EMBARGO, MEGATON, and ERNESTO which I’ve seen more than once with a Che Guevara clue. Here it’s [One of the auto-making Maserati brothers]. Plus, we get TEJANO and BO-PEEP who gets a denigrating clue: [Careless shepherdess]. How do we know she was careless? Maybe something happened. Maybe there were extenuating circumstances. Maybe the sheep willfully ran away.

There are a few less enjoyable entries like DAS, ETH, ALAI, RANI, HALER and ODILE, but nothing egregious.

We also get a few challenging names: [Poet Marianne] is MOORE, [Pianist Rubinstein] is ARTUR, [Cartoonist Chast] is ROZ, [Jonathan of “Star Trek: The Next Generation”] is FRAKES, and the aforementioned ERNESTO Maserati. But all the crossings are fair, so none of them posed much of a problem.

In the end, this is a well-built puzzle with a solid theme and plenty of interesting fill. After last week’s contest puzzle from BEQ (where getting the final meta took about a day of letting things process in the back of my mind), it was nice to have a straightforward theme in this week’s AVCX puzzle from Francis Heaney.  This week’s theme entries get us some apt answers from a theoretical Celebrity Jeopardy! week:

Your enjoyment of the puzzle may be dependent on your pop culture IQ here, but I loved it.  Scanning through the clues on my first pass through the acrosses, I caught Jerry Seinfeld and Winona Ryder’s names and knew exactly what was going on.  The exact phrasing of things tripped me up a little while solving.  Jerry and Winona both had the WHAT’S from their original quotations (“What’s the deal…”, “What’s your damage…”) expanded to the traditional Jeopardy! WHAT IS, so I went into the other two clues expecting the same.  That ended up not being the case. It’s a “words that follow” theme today; this one is running vertically to fit the HIGH of the revealer, HIGHEND. It’s pretty basic as a theme, but the entries are colourful: (HIGH-ROLLER)DERBY, (HIGH ROAD)RUNNER, (HIGH JUMP)THE GUN and (HIGH HORSE)COLLAR. A HIGH COLLAR is also a thing, which I guess might be a small demerit, but whatever…

The grid design is very closed off, with several distinct sections. It also facilitates the big across pairs of LOWBUDGET/CREAMSODA and ROBINCOOK/STATESIDE. Good day, everybody! Hope you’re all doing well on this hump day as the end of July rapidly approaches! Today’s crossword, brought to us by Ms. Gail Grabowski, adds the flavor, as each of the first four theme entries include the consecutive letters “HERB,” spanning two different words (59A: [Aromatic additive found within this puzzle’s four longest answers]).

Hmm…should we have YO HO in a grid if we can’t throw in that extra “ho” in it (41A: [Pirate’s syllables])? Not sure about that. I might have heard of EAMES before, but probably only because I came across it in another grid in the past (36A: [Chair designer Charles]). Initially put in “u-boat” instead of E-BOAT, and that slowed me up for a little while in figuring out “weather balloon” (29D: [WWI vessel]). Hey, who hasn’t mixed up their submarines and torpedo boats at least once in a lifetime?! Also got tripped up when putting in “goad” instead of COAX, as I was able to fill in the middle letters in that entry first…but then went with the wrong word (39A: [Persuade gently]). Wait, there’s a few more screw-ups that I had in filling in entries initially. More than probably ever before in a non-Klahn puzzle. Also put in “layup” for TAP IN (16A: [Easy two-pointer]) and “expels” for EXILES (19D: [Banishes]). Whew! Just noticed the presence of both ABBY (50D: [Noted advisor with a column]) and ABBEY, which isn’t anything I’m sweating about too much (35A: [Monk’s home]). Alright, I think I was on point with every other entry while solving. Maybe.

“Sports will make you smarter” moment of the day: BEARD (64A: [Charles Darwin wore one]) – Current WNBA player Alana BEARD is a guard/forward who plays for the Los Angeles Sparks. While at Duke University, Beard became the first player in NCAA women’s basketball history to record at least 2,600 points, 500 assists and 400 steals. In her professional career, Beard has been named a WNBA All-Star four times and was an All-WNBA second team selection in 2006 as a member of the Washington Mystics.

Thank you so much for the time, and I’ll see you all tomorrow.