I really liked this puzzle. I figured out the theme about halfway through. Even though I didn’t need the revealer, I still enjoyed it. Very smooth and well-pitched for a Wednesday and still fun.

We have five answers that appear to have been censored.

And the revealer at 38d [What sorcerers practice … or a hint to interpreting five clues in this puzzle] = DARK ARTS and the second aha moment. Fresh, accessible, solid. Nicely done.

Not a lot of crosswordese to get in the way of the fun, either. MAJ and ANNO and OHM, and I’m OK with those.

What I didn’t know before I did this puzzle: that EDSELS were introduced on “E Day.” Cute theme if maybe a bit forced (PRO BONO SERVICES just isn’t as strong as the others). It certainly did its job in helping me nail down some of the entries after I’d figured out what was going on.

Apart from the theme I like GOING AWOL (especially as it’s crossing NAVY BOOT CAMP) and “SEEMS TO ME…” Also, “STOP IT!,” IN LABOR, LAYAWAY, BAD KNEE, HOWEVER, and BACONY.

I really struggled in the NW with the proper names at 14a [Massey of the Marx Brothers movie “Love Happy”] (ILONA) crossing 3d [Oscar-winning screenwriter Robert] (TOWNE). Seems a tad unfair to me. Combined with the unexpected FIATS [Arbitrary orders] and the harder-than-usual clue for TAN [Camel’s kin] meant this corner was last to fall. Is that a duplication I see between TOWNE and TOWN CAR? I guess that explains the proper name clue for TOWNE. 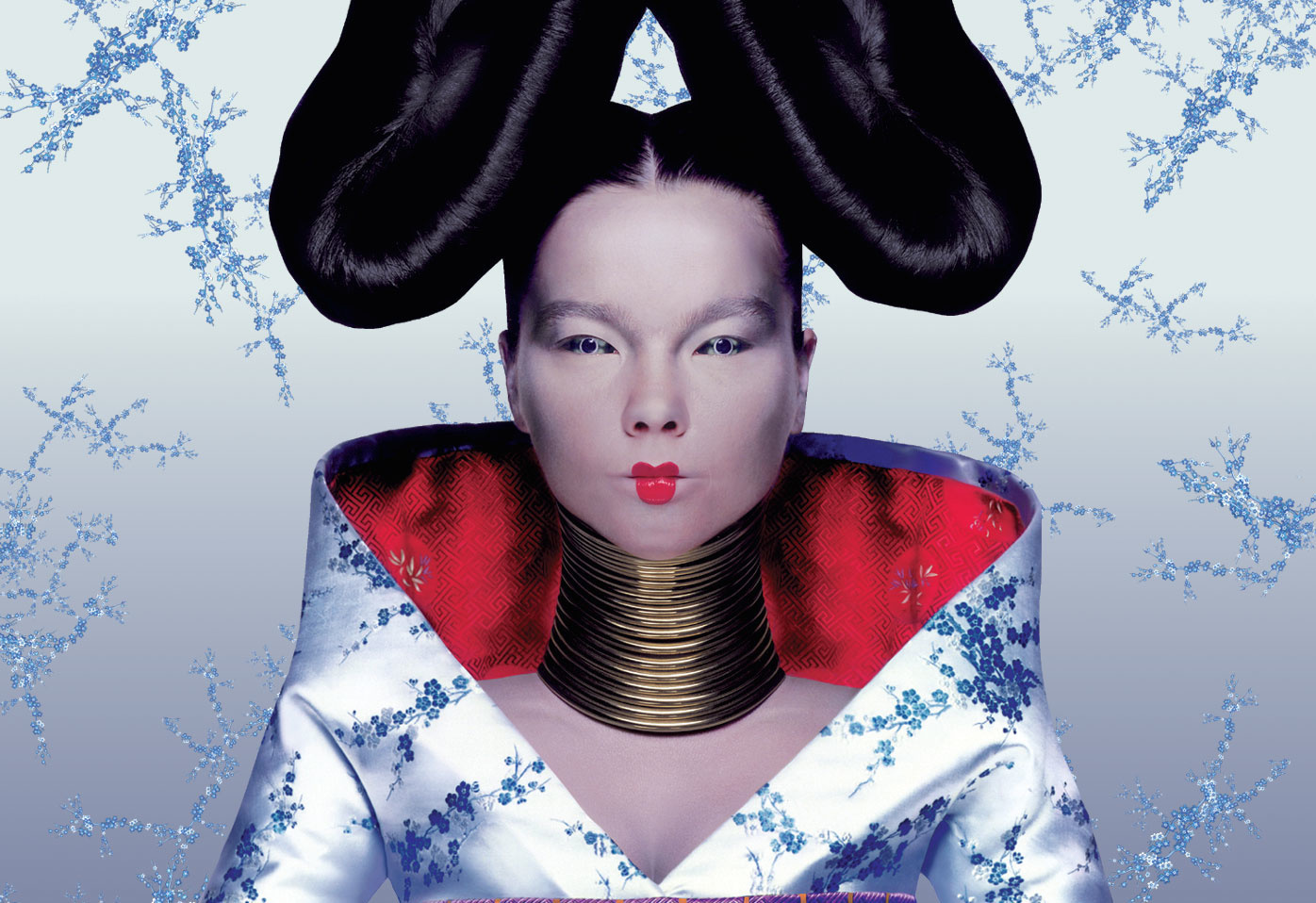 Overall, a solid puzzle with some good fill but also a few rough spots. Hope you’re having a good Wednesday, everyone!  I had a blast at last weekend’s Lollapuzzoola 9, including getting a chance to talk with BEQ beforehand about all the various indie rock stuff we’ve been listening to in the past few weeks.

Filling in today’s AVCX was as easy as its 2.5/5 difficulty rating suggested it might be, but cracking the theme almost required me to heed the title and get clued in by someone else.  Luckily, I saw what was going on after about 5 minutes of staring at the answers:

I spent too much time after filling in the grid trying to figure out how ICBM, INFO, SPORK, and SECT needed to be used with the answers to make new phrases when the phrases listed above already seemed to be pretty complete and answer the clues.  Then I saw ONED inside MOLARS for 25A, and it all made sense.  The rest of the original phrases modified are L-SHAPED ROOM, EL NINO, and CIRCUIT CITY

A few other clue notes from my solve:

I liked the fill here, even if cracking the theme was a bit elusive to me.  All in all, pretty good. Ever have that strange moment when you’ve just completed the puzzle and realise you have no idea what the theme is? Even after staring at it, and parsing it in different ways I had no idea. Minimized the window and did some other things for a bit and came back. A dim light went on… “Cape Cod” is something American and architectural? The others sound like they could be too! Put “Colonial, Bungalow, Cape Cod, Ranch” into Google and that would be it… (First hit, doesn’t have them all…) All themers begin with traditional US home styles: COLONIALTIMES, BUNGALOWBILL, CAPECODCHIPS (another Americana answer I had no idea on!), and RANCHDRESSING.

Rating abstention due to unfamiliarity with the subject matter that is no fault of the puzzle maker’s.
Gareth Good day, everyone! Today’s crossword puzzle, brought to us by Mr. Jeff Chen, involves a theme of providing alternative meanings to common phrases without changing the spelling. Instead, with those puns as clues changing the meaning of the entries, those phrases have to literally be read differently even though the spelling of it is not altered. Or something like that.

Not necessarily sure why this grid played a little tougher for me, but it didn’t help that the clue in reference to NAT was unfamiliar to me (27D: [Jazz writer Hentoff]). Though the crosses helped me out and didn’t cause me any trouble with it, OCCAM was pretty tough for me as well (28D: [English philosopher William of _____]). Not too many long entries in the grid, but the one I particularly liked was CROWN VIC, something I associate even more with taxi caps than with police cars (8D: [Ford used as some cop vehicles, in slang]). Not a big fan of the fill of ONE G, but that’s just a minor nit to pick at (20A: [Force felt of Earth, briefly]). But I DIGRESS, and I want to say that, despite the tough few entries, I still had some fun despite the slower time (4D: [“But let me get back to my point”]).

“Sports will make you smarter” moment of the day: DARK KNIGHT (30D: [With “The,” 2008 thriller featuring the Joker]) – Because of both his heroic exploits on the baseball diamond and his very visible night life while living in New York City, New York Mets pitcher Matt Harvey has earned the nickname “The DARK KNIGHT.” If I remember correctly, a Sports Illustrated article on Harvey was titled that as well. Harvey has really taken that moniker to heart, so much so that he has a customized logo that resembles that of Batman. Want to see what that design is? Well, here it is, on the knob of his baseball bat… Have a good rest of your Wednesday, everyone!