The theme is ice cream SWIRL: 60a. [Ice cream feature represented four times in this puzzle]. (Sort of a weird spot for a revealer, but all the 9-letter answers in the fill limit the options.) The 3×3 blocks of circled letters spell out 9-letter ice cream flavors, swirling in clockwise or counterclockwise. There’s CHOCOLATE and RUM RAISIN going clockwise, and counterclockwise BUBBLEGUM and PISTACHIO. The starting points vary, but each swirl ends in the middle.

Mind you, I solved the entire puzzle without having the foggiest idea what those ice cream flavors were. Do you like easy themeless 78-worders? Because that’s what this played like. Not all of the fill was Tuesday-grade, mind you. VASSALAGE (19a. [Feudal status]) is a word form I’ve never encountered before. ALEHOUSES and SHAY are dated terms that I see only in crosswords. (Unless you count the character Carly Shay from iCarly … but that’s now a dated reference as well.)

3.5 stars from me. Oddball sort of a Tuesday puzzle, with the theme that isn’t remotely needed to solve the puzzle. Imagine if this were a Matt Gaffney’s Weekly Crossword Contest puzzle, with SWIRL being the meta answer, ice cream appearing in the title, and no circled squares pointing the way to the swirls.

Punning on “par for the course,” today’s puzz is an early salute to a fruit whose season is just around the corner. (Okay, it’s a month away, but with the days already visibly shorter, well, can the cooler temps of autumn be far behind?) “Poir,” of course is the French word for 65A. PEAR [Fall fruit that’s hidden in four answers]. And unlike last week’s cat-themers, these PEARs are genuinely “hidden,” embedded as they are in four terrific themers.

So we’ve got one solid and coherently-executed theme today, with two nines and two eights rounding out the longer fill: SWORDPLAY and MANICURED (clued by way of landscaping and not as nails that received a SPA treatment), and PASTE WAX and BIG DEALS respectively. All respectable fill–if not the most dazzling. And what ELSE? Four sixes, including the sassy [One that’s hit on at a party?] cluing PIÑATA and the geography-based [Asian sultanate] BRUNEI pairing. Nice how that last one is part of a cluster of world-geography-type fill up there in the NW quadrant, the others being [Thailand neighbor] LAOS, [Syr. neighbor] ISR. and [Ankara citizens] TURKS.

Old-school xword cluing/fill comes to us today by way of [Jai ALAI], the [Salamander] NEWT pair, the [Earthen pot] known as the OLLA and the [Ale cask] known as the TUN. Ya may not love ’em, but ya gotta learn ’em. If you do any amount of puzzle solving, dredging up those words’ll surely make you [Take A TRIP down memory lane]. Then, because this word doesn’t get a lot of modern usage as a verb, had a little trouble understanding [Rove furtively] for PROWL. Yes, I get it now, but all I could think of initially was Karl Rove…

And with that, adios for today. Keep solving, and do check out the story linked below. Gives a whole new meaning to the concept of the MANICURED lawn!

“Beethoven in the Grass” Today’s theme is a play on the old adage “What happens in Vegas, STAYS in Vegas!” All of the theme answers share the initials L.V. Some are a little obscure, but all is well. The fun part about this puzzle are the many references to Las Vegas in several clues! A nice touch. Before I ramble on too much, here are the thematic entries:

Lots of good stuff in this puzzle. Makes me want to go to Vegas! I have actually never been, and I have a cousin who is begging me to take a trip out there. One day soon! A solid 4.2 stars today!

I am writing this in an O’Hare terminal on my way to visit my dad in South Carolina! What a nice way to spend the hour or so waiting for the boarding process to start! What else to do while I wait? More puzzles, of course! Hopefully they are as fun as Matt’s puzzle! Have a great week! I am writing this in a terminal at O’Hare airport! Waiting to board a flight to South Carolina so I can visit my dad for a few days. After next Wednesday, I will be done with UPS, and once I start a new job I will not have my SEVEN weeks of vacation anymore!! Lila Cherry is not as familiar a constructor name to me; I believe I may have blogged one other Tuesday puzzle of her’s in the LAT, but I am not sure. I like the theme of this puzzle. Always interesting when the theme doesn’t jump out at you all at once. Here are the 5 long entries:

Did you catch the theme? I thought at first it had something to do with initials, but these are simply all entries that start with a K followed by each of the five vowels in order. I’ll bet KON-TIKI MUSEUM was the toughest to come up with, and to find five that worked symmetrically cannot have been easy. Marvelous job! 4.4 stars for a great theme, even though the puzzle is not difficult at all.

I said I didn’t have much. Enjoy your week!

What’s in a NAME? Er, I mean, what’s a NAME in? Our theme answers of course! Fairly standard “hidden word” theme. There are only three ways to break up a four-letter word like NAME, so N-AME is used twice.

Interesting that Paula chose to go with CUBAN AMERICAN when AFRICAN AMERICAN, a term used far more often, is a grid-spanning 15 letters. Maybe it just wasn’t giving her the fill she needed. 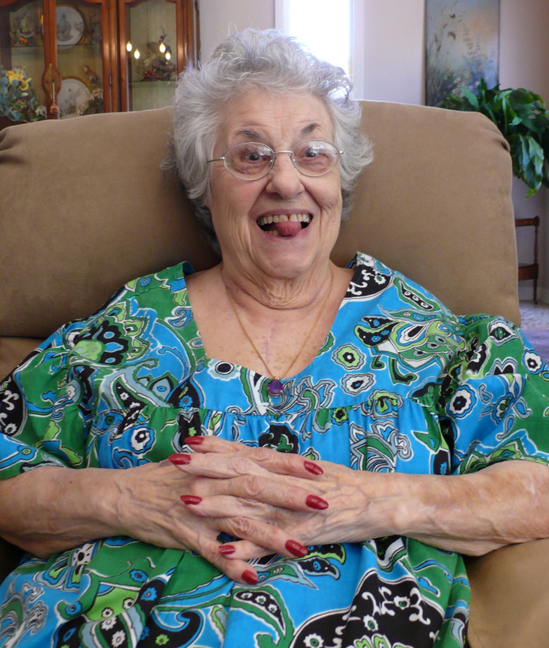 My favorite fill: MUUMUU, which was the daily clothing choice for one of my granmothers, PHENOM, CLARICE [Jodie’s role in “The Silence of the Lambs”] (how do you write “fvvv-fvvv-fvvv-fvvv-fvvv”?), SPATULA, and snarky “TOLD YA.”

I nearly bought an AMIGA (21d, [Commodore PC brand]) back in 1986 with my summer job money. Thankfully I went with a Mac (which I still own, by the way).

The longest fill is OPEN AREA which seems a bit iffy to me and USA TODAY which I’m choosing to ignore because of a certain unscrupulous crossword editor. 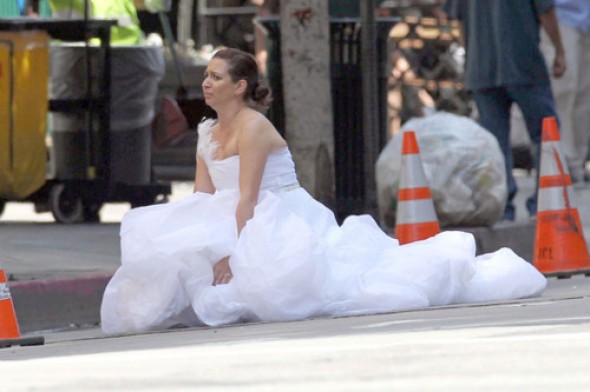 NAMEs to know: LORI [Greiner of “Shark Tank”] who apparently is also known as the “Queen of QVC.” Shark Tank, by the way, has won the Primetime Emmy for Outstanding Structured Reality Program…twice! (Didn’t even know that was a category.) More names to know are MAYA [Rudolph of “Bridesmaids”] who played the bride, Franz LEHAR, [“The Merry Widow” composer], and of course, crossword fave Jean AUEL, author of The Clan of the Cave Bear.

That’s all for today. A solid puzzle as usual from the WSJ crew. See you tomorrow! Good day, everyone! Currently in the borough of Queens watching some U.S. Open (tennis) qualifying matches. Today’s crossword, brought to us by Mr. Randolph Ross, includes theme entries in which well-known phrases and/or product names are given a new look, with the name of a musical instrument taking the place of the similar-sounding word that usually is in the phrase. Or something like that.

OK, I could go on and on about this grid, which was a pretty good grid, but one answer deserve to stand out above the rest, given its timeliness and hilarity: SAYS WHO (5D: [Resentful retort]). Michael Cohen, Brianna Keilar, thank you.

“Sports will make you smarter” moment of the day: KEMP (6A: [Dole’s 1996 running mate]) – Not only was Jack KEMP the running mate of Bob Dole in 1996, Kemp also was a former professional quarterback in the NFL (pre and post-merger) and the AFL. He was the quarterback for the Buffalo Bills when they won back-to-back AFL championships in 1964 and 1965, and was the AFL’s Most Valuable player in 1965.