Your theme revealer is MAKE IT LAST, or 62a. [“Use this sparingly” … or a hint to this puzzle’s theme]. Various familiar words or phrases find their meanings thoroughly altered by the addition of an IT in the last position:

Notes on the fill: I like MERCH, and I think I like BE A HERO. LEGS DIAMOND is way more fun (unless your ancestors were victimized by him and his gang) than IRS AUDITORS (unless you work for the IRS). I’m wishing we’d never see ELOI again in a puzzle, but I suppose it’s not as bad as yesterday’s ATRI/ARA/SNEE/ONE-A. And I don’t care for PAW AT (or most of the other verb + AT phrases we see in crosswords).

We’re adding Bs (that’s multiple copies of the letter B, not B.S.) to the ends of phrases today. Our revealer at 65a clues us in: [Dynamite product, and a hint to the puzzle’s theme answers]. Answer: BLAST. Oh, and by the way, how does BLAST signal that we’re adding Bs? My first thought was that it might have something to do with BB guns, but…no. You have to re-parse the revealer to get B LAST, i.e. a B comes at the last.

That seemed a stretch to me. It was harder to figure out the revealer than to understand what was happening in the theme answers. Typically, a revealer like this would give us the hint, “when read differently” or something similar, but we didn’t get that here, so it took just that extra bit of time to understand what it meant.

So the theme was a little rocky for me, but as usual in a Mike Shenk joint, we get plenty of good stuff in the grid: EXORCISMS, LAURELS, EL PASO, “I DID IT!”, JANE FONDA, TEST LAB, TREASON crossing ARSON, LEOTARDS, and CELLISTS (with a fun [Ma and others] clue).

Names to know: [“Oklahoma!” aunt] is ELLER, [“Happy Days Are Here Again” composer Milton] is AGER, and [Cooper aboard the Mayflower] is ALDEN. That’s John ALDEN; his occupation was cooper, not his name. Oh, and expect ALDEN clues in the future to read [Solo portrayer Ehrenreich] as the actor is slated to portray a young Han Solo in a future stand-alone prequel. 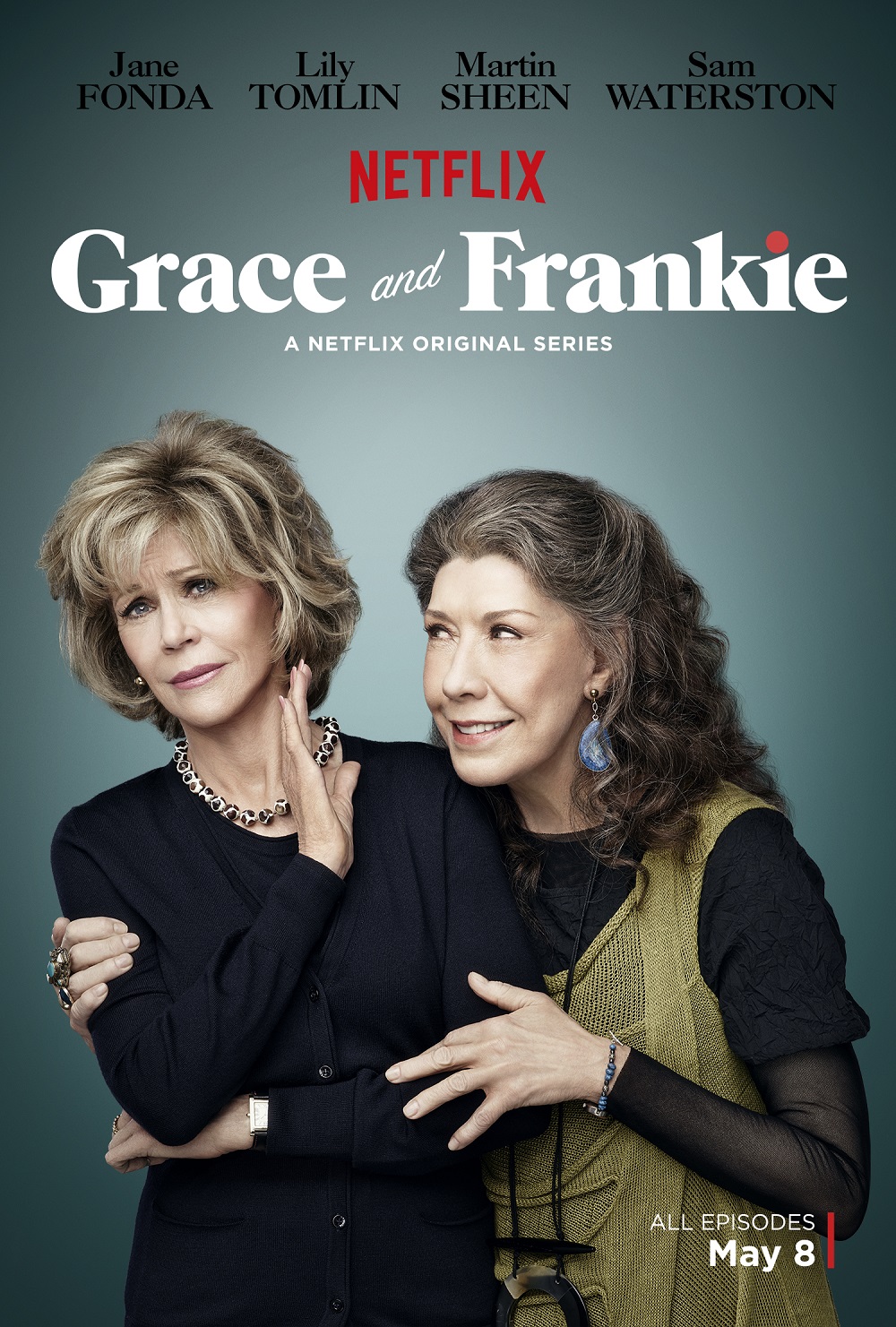 Bottom line: lots of great fill in this puzzle, but the theme execution just felt a little off to me, and the revealer felt like more of a hindrance than a help. Problems With the Economy

One last AVCX puzzle this August, and it’s from editor Ben Tausig.  This one has a 3.5/5 in difficulty.  It took me a second (and a few sips of coffee) to see exactly what’s happening what was going on with the theme clues, so let’s see if I can communicate that out:

Regardless of whether your squares were shaded (on the print edition, which is what I solved with) or circled (as on the .PUZ/.JPZ files), it’s important to see those as cut corners.  skipping those squares and reading the remainder of the down answer as well:

All things you might experience if you pick a contractor off of Craigslist without checking Yelp/Angie’s List for the quality of their work.  A few other notes:

Nice fill with a clever theme that took me a second to fully grasp all adds up to a great puzzle.  Nicely done, AVCX! I’ve never heard of the term INTERMEDIATECAR before – so that revealer was very puzzling. Google seems to suggest it’s US car rental jargon. I think most of us would call it a sedan (or if you’re British, saloon, though that term feels like more of a luxury sedan only…), which is the word hidden in the three answers. All three are in the past tense, which feels a little less elegant, though it’s useful to provide the ED of SEDAN here. The phrases are – KIS(SEDAN)DMADEUP, CAU(SEDAN)UISANCE and RAI(SEDAN)EYEBROW.

Reserving rating ’til can get a more informed view of INTERMEDIATECAR, but it doesn’t look an inspired choice of theme answer…
Gareth