This week, Mike Shenk plays double duty as both constructor (lurking under the alias Marie Kelly, an anagram of “Really Mike”) and editor, and he/she asks us to find a five-letter word. Well, there are quite a few of those, aren’t there? Let’s start with the apparent theme entries (which I’m happy to report are not starred this week):

I included the middle entry on the list of theme entries, thinking if the meta answer was a five-letter clue and each theme entry contributed a letter, there must be a fifth theme entry lurking somewere. The middle across seemed most likely. 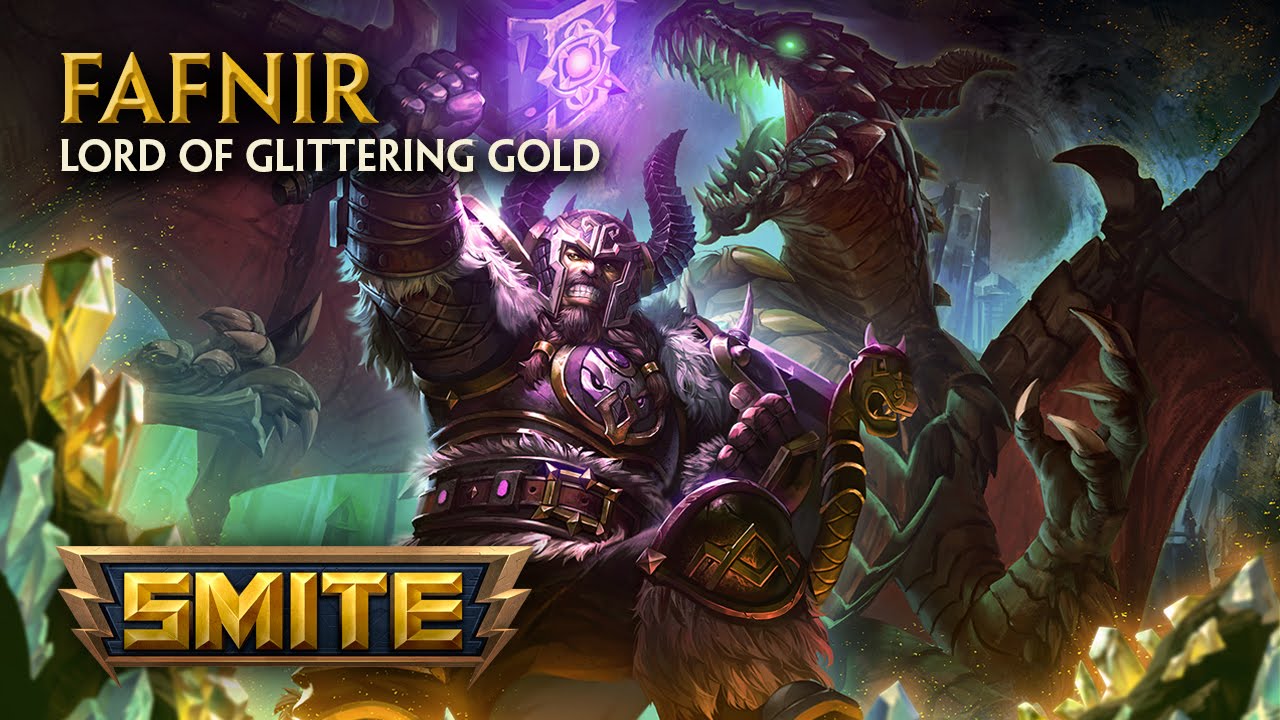 The theme entries don’t seem to have much in common other than each being a two-word phrase. So, flailing about, I moved on to the title for some guidance. “Change at the Top” first implied to me that I was to change the first letter of these theme entries, but it bothered me that the entries were two words (should I change the first letter in both words, and then what would I do with 10 letters instead of 5, I pondered) and that there were multiple letters that could be substituted to make new words out of these leading theme words (e.g., GOOD, HOOD, MOOD, WOOD, etc.)

I then thought Mike would not let the upcoming election pass by without a politically-themed contest puzzle and I had my lead into the meta solution. “The Top” refers to the top office in our country, the presidency (or POTUS as he, and hopefully she, is sometimes called), and all of these theme entries begin with a word that is one letter off from a past POTUS:

Reading those modified letters from top to bottom, we have PARTY, which could either refer to a political party, or a celebration of the conclusion of this most contentious election on Tuesday. With regard to rest of the fill, I wonder when 1a.’s DASH could represent [T, at times]. (For some reason, it calls to mind the Hebrew way of writing “G-d” to represent Yahweh, but that dash represents an “o” not a “t.”) FAFNIR, a figure of Norse mythology, was new to me and likely forced by the juxtaposition of two theme entries at the middle FN. (HEFNER would be more familiar to me, but that may have created other problems in the fill.) Finally, I wonder if DELHI is related to New Delhi in some way, perhaps what it was called back in Humayun’s time (16th century).