Welcome to another week of the WSJ contest, this time we’re looking for a state capital. Only fifty to choose from, let’s narrow down the list:

So it’s obvious that each of these is the second half of a two-word demonym, so I began by wondering if these five cities had something else in common (three are in Texas, most are large but not the largest in the country), or we were to do something with the omitted first words (FORT, EL, ANN, NEW and SAN), but neither tack seemed promising. Then, I considered backsolving by coming up with state capitals that were also two words and was surprised by how many there were:

I dismissed (perhaps rashly) those that were a “city” as that didn’t seem to fit the model of the theme entries. That left me to suss out the demonyms for the five remaining and they are noted in parentheses above. (I’m somewhat bothered by the fact that there are no “official” demonyms of U.S. city dwellers, as there seems to be no national registry of them and depend on which locals you ask.) 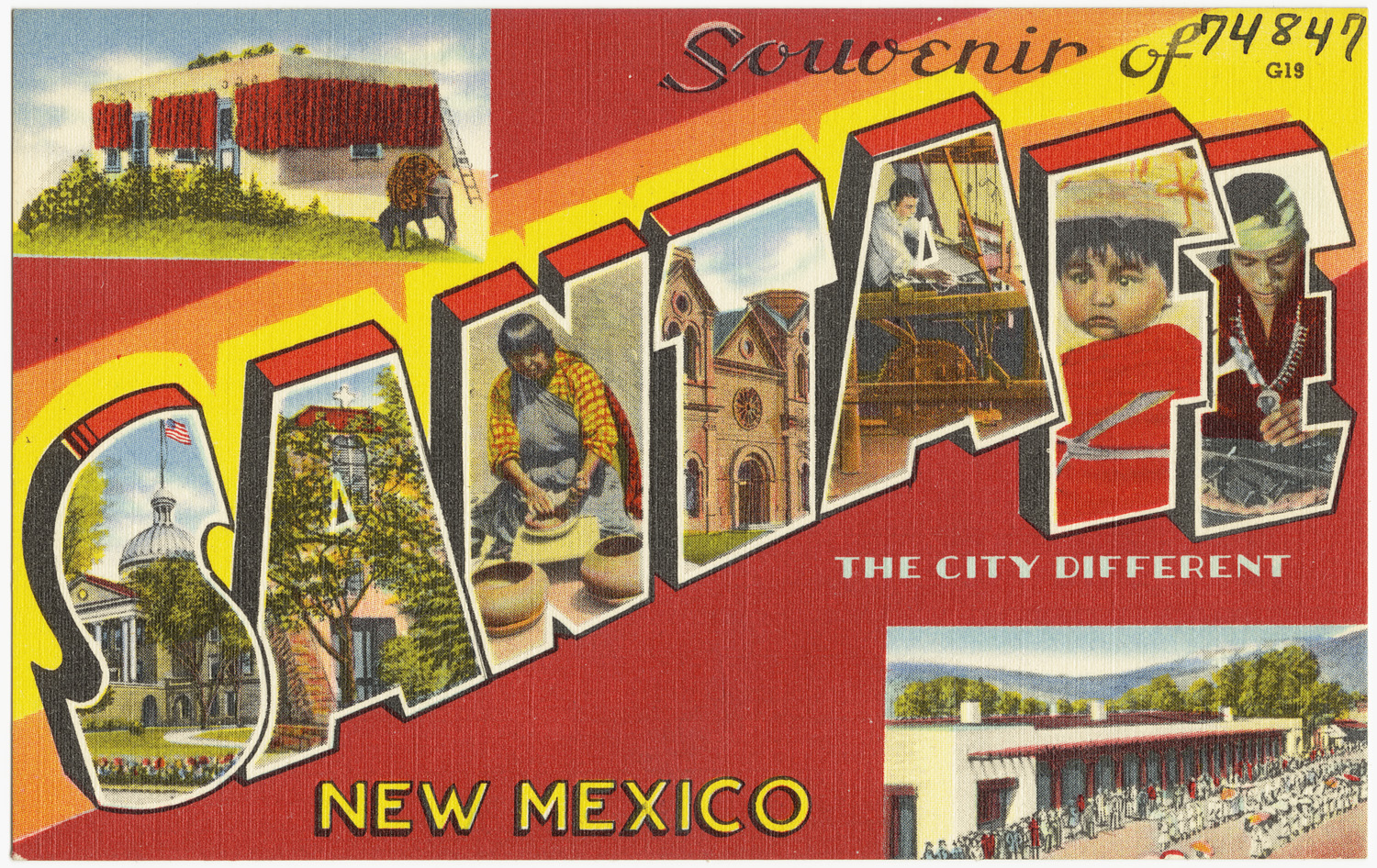 There’s also that entry of SYRIANS or [Aleppo people] hanging out there. (I wonder if Gary Johnson had trouble filling that one in?) I started to consider that some state capital demonym might end with that, but nothing seemed close. I perhaps unwisely considered it an unfortunate distraction on the meta hunt.

Maybe an AHA moment here, if you take the first letters of the words that were omitted, you have FEANS, which is the second part of Santa Fe’s demonym. Gonna submit Santa Fe and cross my fingers. (That might also explain why the easier-to-clue ROCKERS wasn’t used, as an L wasn’t needed.) Hope this one was easier for you than it seemed to be for me, perhaps I can blame it on an overdose of tryptophan!