Given that this contest spans Super Bowl LI Weekend, I wondered from the title if our “twins” would be no strangers to the grid-iron, Tom and Matt, but I resisted submitting that until I delved a bit further. The instructions have us going long for the two grid entries that, when combined, would make a good sixth theme entry. Well, what are the five we are starting with? They are conveniently starred:

Nothing came immediately to mind with this set, so I thought more about what the title implies. “Fraternal twins” are two siblings from separate ova who gestate together, but saw no similar connection between the pairs of words in these theme entries. I did notice that many of the individual words have an antonym (night/day, sat/stood, enjoy/hate, life/death, down/up were the most obvious), but that didn’t seem to lead anywhere as well.

“Fraternal” also means related to fraternities, so Greek letters came briefly to mind, but I couldn’t find any of these in the theme entries either. I finally hit on something realizing that a synonym of VISION is SIGHT, which is just one letter off from NIGHT. Could the others work this way? 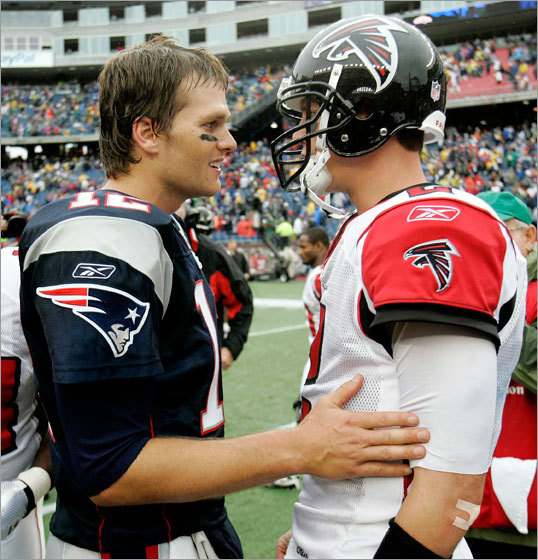 My next discovery was SHOE can change to SHOP, a synonym of STORE. A synonym of DOWN is SAD or EAT (in the sense of “downing” a meal), both a letter off from SAT. But I got a bit stuck after that, although I felt strongly I was on the right track. I then realized the other two worked by changing a letter in the second word, so LIFE became LIKE (ENJOY) and FILE became FILM (PICTURE). Et voila!

So with this pattern in mind, I went looking for two words in the grid that combined to a two-word phrase, where one word was the synonym of the other after changing a letter in one of the words. Even before I started, I was thinking of submitting IRISH POUND, since there can only be so many pairs of words in the grid that make reasonable phrases. However, I couldn’t seem to get this pair to work like the other theme entries, but I was on the scent to the meta solution, DOG POUND, since POUND can change to HOUND. It’s telling that Matt clued DOG as [Bother consistently] as perhaps a way to throw us off the scent of it’s canine reference in the solution.

Are those government plants?

This is a beautiful and intricate meta, and this sixth entry balances the pattern of having 3 use the first word and 3 the second. It would be interesting to hear which one was Matt’s “seed” entry, my guess is the one that I found first, NIGHT VISION.

I’ll close with my favorite clue in the fill, [Plant in a government office, maybe], where we’re not talking about ferns, but a SPY.