This week we’re in search of a legendary character. I’m assuming the “character” is fictional (King Arthur and Robin Hood come to mind); however, the theme entries are all real people: 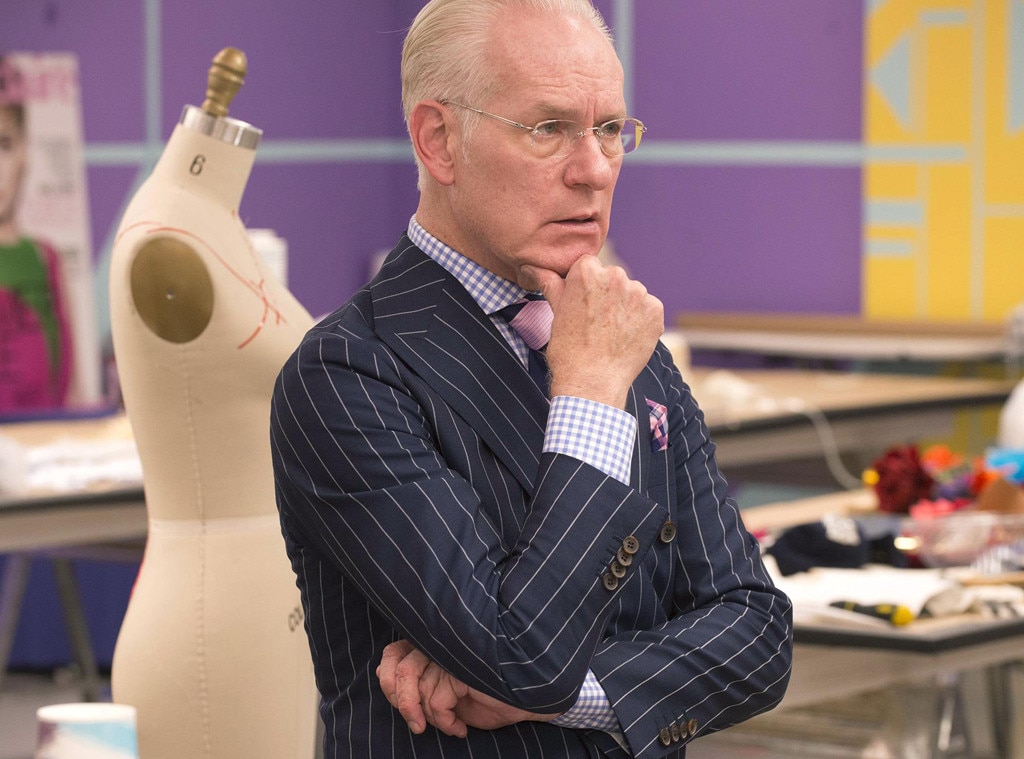 So what’s going on here, particularly with the letters in brackets at the ends of each of the clues?
And why brackets instead of the more common parentheses? With a nudge from the title, I began to wonder if all these letters (as well as the initials of the famous people) were chemical symbols? And sure enough we have:

I wasn’t 100% sure of this track, but it was encouraging that the two-letter symbols were all pretty familiar ones and all metals. So now what? I first wondered if their atomic numbers had any significance (in parentheses above), but a few of them exceeded the highest number in the grid (70). It seemed hopeful then that the first element (based on the initials) had a higher number than the one in the brackets, so perhaps I could subtract them (to get a number in the grid), but the last pair did not fit this model. Then I started to think more about the title and wonder if these elements “react” with each other. By the end of each entry above, I wrote the compound name of the combination of those two elements.

Lead and Tungsten, both metals, seemed like the outlying pair. Again, if I still was on the right track, I needed some way to get the name of a legendary character from this pair. Is there a famous character who is known for “not reacting”? I think of Rip Van Winkle, who slept for 20 years or perhaps Sleeping Beauty. Neither seem indicated by this pair of elements. Guess I’m going to have to leave it there; I’m sure I’m down a rabbit hole a bit too far to crawl my way back out at this point! Looking forward to reading the correct answer in the comments.