This week we are looking for a noted American politician of the 20th century. Since the title is “One Question, Three Answers,” I wonder if there are 3 possible meta solutions? If so, that just increased my chances of finding at least one of them! Anyway, the theme entries are pretty easy to identify as their clues all end with a number in parentheses: 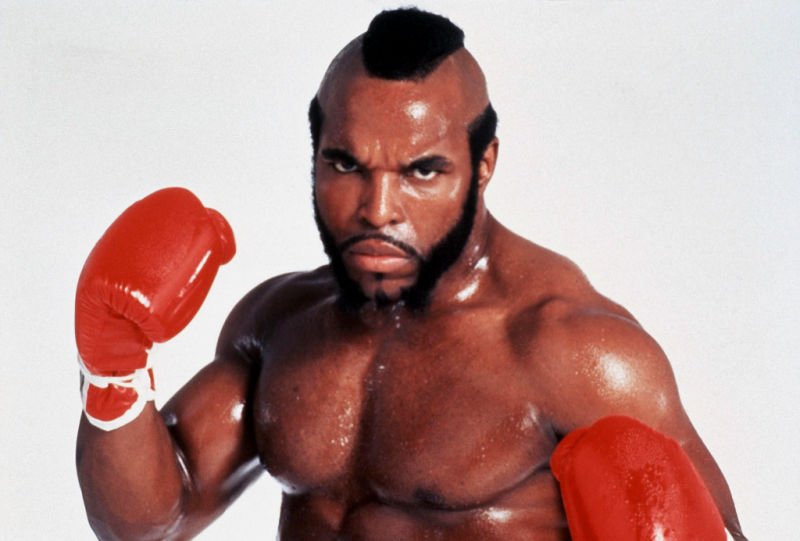 So where’s 2? It’s hiding in this somewhat torturedly worded entry:

So I guess the idea is to place some “letters” in a certain order from these 6 theme entries to form a question. Questions are made up of at least a few words, so I assumed I needed multiple letters from each theme entry, but which ones? It was telling as well that I was looking for letters (perhaps not contiguous, though) instead of words themselves from these entries.

My (also somewhat tortured) path toward the meta solution began when I looked at the title again and guessed that I was looking for 3 letters from each entry. I started with URL mentioned in the clue for number 1 and then went to MRT, who played the boxer in number 6. What did the others imply? Well, three could be any type of tic-tac-toe line (I tentatively guessed XOX as placeholder); I (incorrectly) assumed that there was a branch of UNC in Durham and “scrumptious” was YUM. So my list became:

Yikes, not much there–I wasn’t sure if I should read down the first column and then move to the second, etc., but I didn’t see any patterns leading to actual words. I then began to think that most questions start with a “W” word (who, what, where, etc.) and thought that WWW would be a better answer than URL for the first as it wasn’t mentioned in the clue (nor, notably, in the actual address, wsj.com).

So the question then became “Who am I?” needing an H in the second position. Was there a politician with the initials HHH? Sure enough, it was Hubert Horatio Humphrey, Jr., our VP from ’65-’69 under LBJ. Since I’ve gone on too long already, I’ll just cut it short to say how much I enjoyed this meta and also its (perhaps intentional?) eerie tie-in to this week’s MGWCC contest puzzle, the latter I won’t spoil before its deadline other than to wish everyone a Happy Halloween!