This week we’re back in school (or, if you’re like me, you never left!) and in search of a unit you might encounter on a geometry test. The ones that come directly to mine relate to angles–radians or degrees–but let’s take Matt’s test before we get too ahead of ourselves. Each question has four possible answers labeled A through D, each the same length so as not to give away the game too easily.

So we have C, B, C, A and D. Not a unit of measurement in geometry, so we have to dig a bit deeper. I then wondered if the wrong answers were chosen for some other reason than their similar lengths? For instance, looking at the first one, Tanganyika was the name of current-day Tanzania, Cape Colony is now part of South Africa, and Basutoland is now Lesotho. So they were all colonial African territories that have now been renamed. I thought the new names might be helpful, but TSAL or TSABFL if you include the correct answer doesn’t seem promising. 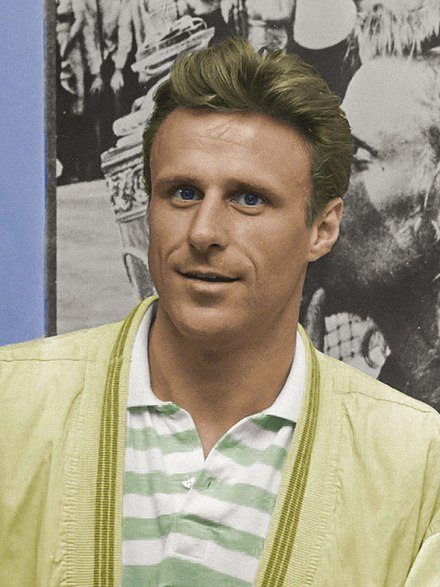 Let’s look at the next one. Borg won Wimbledon 5 times, losing his sixth attempt to McEnroe in ’81; Petra won once in ’46 and Perry won 3 times, from ’34 to ’36. Borg is Swedish, Petra was French and Perry was British. Lendl was originally Czech, but now is an American.

Going back to the African colonies, all 3 incorrect answers were British territories, and Upper Volta was French. Does NIGERIA have any connection here? Maybe the scent is getting cold again.

Onto opera: Rigoletto is Italian, Lohengrin (a knight) is German, Don Carlos (a prince) is also Italian, and Agrippina (Nero’s mother) is set in Rome, but composed by Handel (German). There’s also OTHELLO (an alternate answer?) in the grid. Not sure I’m getting anywhere but let me finish off the set.

Finally, I can’t easily associate these state capitals with foreign nationalities, so I’m just wondering if the state names (Arkansas, Rhode Island, Nevada and California) have some import? And then there’s FRESNO (another CA town) lurking in the fill.

OK, so time to extract myself from that deep rabbit hole and focus on the five correct letters instead. Together, they make an interesting melody, but nothing I recognize and nothing that would point me towards a geometric unit. I thought too of connecting those five letters in the grid to draw something, but which ones to choose, particularly of the A’s? What if these were four points of a square and you drew a line from one to the other in this order, it still wouldn’t seem to represent something.

I guess my final shot at this was to consider that the idea was that there were alternate solutions to this puzzle (i.e., vague enough clues that had at least two valid answers which differed by only a letter and you had to “choose” one), but again, I couldn’t see any of those in the puzzle either.

So crying “Uncle!” at last, I’ll await my forehead slap on Monday morning! I will close with throwing in IPANA for GLEEM, as the former is the more common [Bygone toothpaste] I’ve seen in my puzzles. Would be nice if both worked in the grid so I could confirm my “alternate answers” idea, but alas.