Welcome back to another week of the WSJ contest crossword. Today, we’re asked for one of the 42 territories on a Risk board, that would complete this puzzle’s theme. So, let’s start with the theme entries, which are conveniently starred this week (although I’m not sure why, as they seem to be the longest across entries anyway): 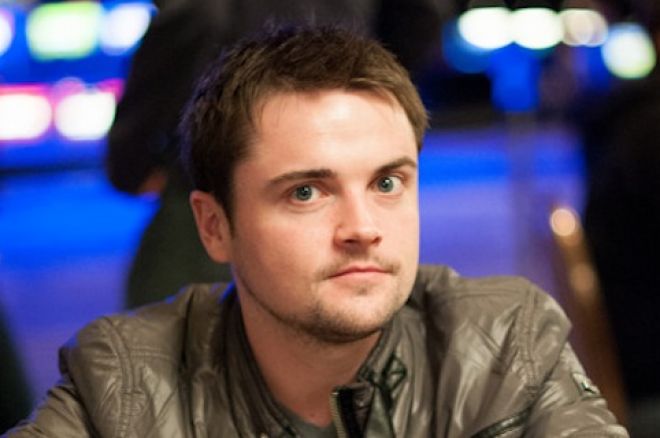 I am not the CEO of Disney.

Given that there are five theme entries, and we are asked to complete the theme, I assumed we were looking for a set of six, and these entries represented five of that set. Typical wordplay relationships among entries that seem dissimilar on surface value (unless we can imagine some type of “wine party” at a nursing home at which Marie A. and Robert I. were in attendance and cheese was served in vacuum-sealed wrappers?) is to see if their first or last words form a set as these were all two word entries.

That didn’t seem to be a productive path to follow in search of the meta answer, so the next idea I had was look at the initials of each “phrase,” which did seem promising:

Well, given I live in the last state on that list, it was quickly evident these represent five of the six states of New England, leaving the postal abbreviation for the ol’ state o’ Maine (ME) to be found among the 42 Risk board territories. Even though I played Risk in college (and was spectacularly bad at it, as I don’t have a devious bone in my body, which shouldn’t be seen as an invitation to all poker players out there to fleece me!), I had to head over to Wikipedia to check out the names of these territories, in search of a two-word name that began with the initials M. E.

Lo and behold, I found the Middle East, and I had my submission of the answer to this week’s meta contest. Nice to have, at least for this New Englander, a much easier meta challenge than last week’s jawbreaker. I thought the non-meta content of this puzzle was very nice, in particular the triple 8-stacks in the northeast and southwest. Lots of geographic entries might pull solvers off the scent of the main trail–I found NEPAL, GAMBIA and USA calling out for consideration. Timely entry of Louisiana’s ex-governor Bobby (short for Piyush?) JINDAL, who dropped out of the presidential race back on 11/17. Finally, I found the crossing between DEA AGENT and AOL a bit difficult, as I had never heard of Engadget, which appears to be some type of technology ezine.