In his NYT debut, constructor Wren Schultz hits the mark by crossing four pairs of words containing the same diacritic:

An interesting theme done pretty well. Diacritical marks have been the subject of other grids before, but past puzzles have usually focused on one particular mark. A 2013 Fireball contest puzzle included four crossing diacritics, but this puzzle ties it together with the names of the marks as well. (I tend to confuse CIRCUMFLEX and CEDILLA for some reason.) The execution would be more elegant if it weren’t for the acute diacritic found in SÍ SEÑOR, to differentiate between the Spanish SÍ as in “yes” and SI as in “if.” Still, it’s a fun hunting exercise after discovering the theme to see where the marks are found.

The fill is good in the majority of places. I particularly enjoy LAY BARE and MARMOT. I have heard of marmots, but did not know they were so cute!

On the other hand, Roman numerals such as CMIX don’t add anything to the solving experience, and the crossing of FAROE and SABU doesn’t seem like Wednesday material to me. Overall, though, a nice debut, and a good end product from (according to the constructor notes) learning that ANO in Spanish means something very different than AÑO.

The marmot and I wish you a wonderful Wednesday!

Becky Melius anagrams to “Clues by Mike” so we’re looking at another of editor Mike Shenk’s cruciverbonyms. (I’m going to assume he made the grid in addition to the clues.) Today he’s turning LEAD into GOLD. I don’t think that this kind of theme flies in other venues due to the repetition, but I like it.

Is there a term for it? A word ladder changes one letter in a word progressively until the original word is altered into the final word, such as in this puzzle by Peter Collins (LEAD > LOAD > GOAD > GOLD).

But what is this called—when a two-word phrase (or compound word) has its second word become the first word in the next phrase, progressively, until the desired end result is achieved? In my blissful ignorance, I’m going to call it a phrase ladder. 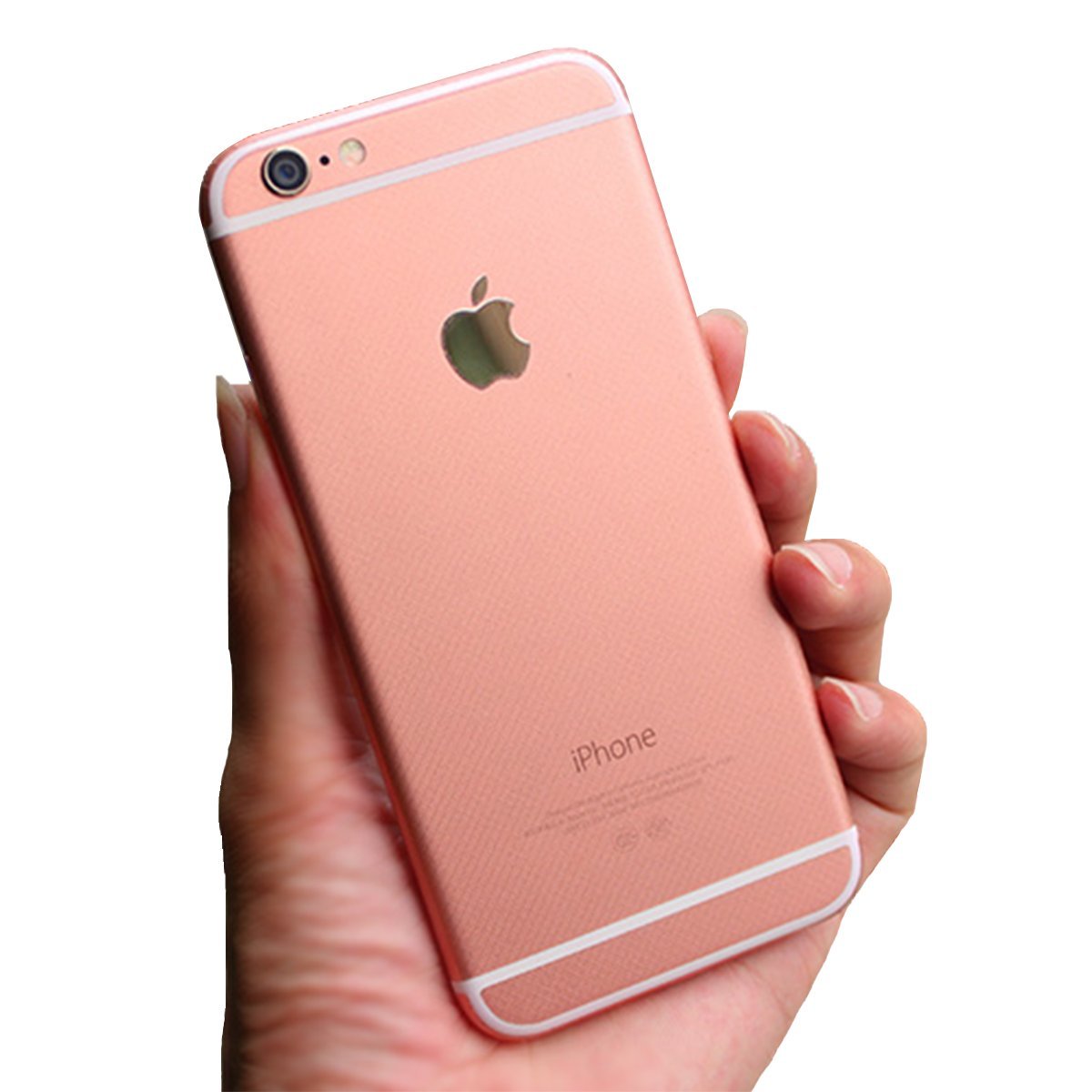 In this puzzle, I started in the NW then moved down the right side of the grid and somehow got the final answer (without really knowing what ROSE GOLD is). Glancing at the title it all became clear and I confidently filled in the left hand themers WORK HARD and ROCK ROSE with barely a peek at their clues (and without knowing what a ROCK ROSE is). This is the downside of this type of theme. Once the starting and ending points are known, it’s pretty easy to fill in the rest. But I still find it fun, thanks to interesting phrases.

The rest of the grid is vintage Shenk with (mostly) clean choices and nice long non-theme stuff. There’s BORDERS ON and TOOK NOTE, but my favorites are HOME RUN, PET FOOD, and HOOLIGANS. I didn’t know JEAN KERR‘s name, but I do recall the title of her work, “Please Don’t Eat the Daisies” as having something to do with Doris Day. (Ah, it was a film adapted from the book.)

Not a lot else to say. If you don’t like repetition in your grid, this one’s not for you. But I find it’s an enjoyable few minutes stepping from one phrase to the next until reaching the logical conclusion. It’s Themeless week at the AV Club Crossword!  If you’re like me and have finally gotten through your backlog of Kameron’s awesome HIGH:low puzzles and wanted more, this was manna from heaven.  Since there’s no theme to explain, let’s just get to the fill:

Another great themeless from Kameron and the AV Club – can’t wait for the next one. When I got to the revealer at [Magician suggested by the ends of…], I expected something rather intricate. But instead, ESCAPEARTIST obliquely alludes to the fact that HATCH, KEY and PLAN can fit the pattern “ESCAPE ___”. What is above average about this puzzle is the choice of theme answers: DOWNTHEHATCH and SOUNDSLIKEAPLAN are bouncy spoken-word phrases, and FRANCISSCOTTKEY is a full name, with middle!

I started out at [Bid with a weak hand, often] and put ONENO based on a Pavlovian 5-letter bid = ONENO reflex! NODUH is an excellent addition in that quiet corner. It doesn’t affect the surrounding fill either, which is much better than a gratuitous Z or X resulting in unforced partials / abbrs. My favourite clue / answer pair was [It’s swung by some pinch hitters] / CRICKETBAT. The addition of some pretty difficult (by American standards) cricket trivia that is inferrable from baseball (where the term was borrowed from) is appreciated. Pinch hitters are less in fashion than they were 10-15 years ago… Second place goes to [Fits in a cabin?], AIRRAGE.