The week after a contest is like the week after Monday Night Football – wait, is it time again? Yes, it is, and re-entry is smooth.

The title suggests something sassy is going on. I suspected that the “cheeks” were not those on one’s face, and I was right.

We have four theme answers, and they seem pretty straightforward.

The trickiness comes in with the crossings, which simply don’t make sense. I realized something was wrong with 9d [Part of an old Nickelodeon duo.] I had  KE for the first two letters, so it had to be KEL – except that it’s a four-letter word. OK, maybe I’ve got that wrong. Old Nickelodeon shows are not my area of expertise. But the next answer is [Deli side dish] and food definitely *is* my area of expertise. Well, one of them. The answer has to be SLAW – except the “r” from I LIKE IT ROUGH is stuck in there, giving us SLARW. Huh?

The revealer is in the middle at 37a [With 38-Across, prepare to shoot the moon? … or an instruction to apply in four places in this puzzle.] The answers are DROP TROU. Ah-hah! If we drop the letters TROU from each theme answer, the crossings make sense.

I figured out the trick before I got all the theme answers, and some of the downs cross two theme answers, making it a little challenging to figure out which letter to drop. That made it more fun. I also like the way DROP TROU sits smack in the middle, right where the, well, cheeks would be if the puzzle were facing away from us.

What I didn’t know before I did this puzzle: I’ve never seen Johnny PESKY‘s name spelled out before. I’ve only heard it on radio broadcasts and I had no idea how to spell it. Turns out it’s just like it sounds.

And I can’t resist this. The theme answers are familiar phrases changed by swapping in a foreign word for a number that sounds like the original word:

Most out-there answer in this week’s puzzles thus far: 31a. [Palazzo ___, architectural gem of the Renaissance], FARNESE. I can’t be the only one who’s never heard of this, right?

3.33 stars from me. I liked the theme okay, but the fill was less fun.

If you’ve been having trouble accessing the WSJ site the past couple days like most of us, it looks like they’ve fixed the problem. I was told they “made a change to some backend technology yesterday and it caused a temporary glitch with the puzzles blog being behind the paywall.” Hopefully everything is hunky-dory now.

Nice theme today! If you haven’t done it, let’s see if you can figure it out based on the title and themers. Maybe you got it right off the bat, but the first two entries didn’t do it for me. I skipped the third and solved the HOT DOG one next which is when the light bulb turned on.

Of course, the title alludes to the fact that the tail end of each theme answer (more specifically, the last word in each phrase) is reversed. So instead of pans, bats, maps,  buns, nuts, and pots, we get their reverse versions. 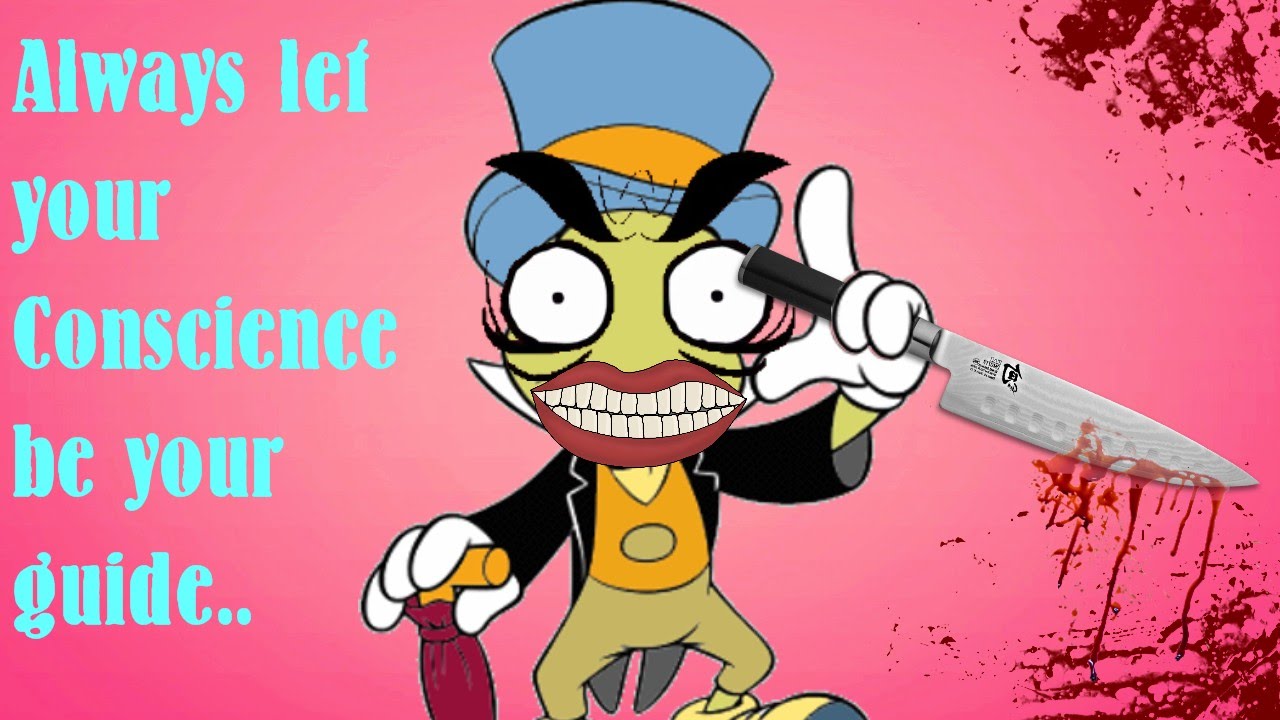 Good choices in theme entries, a lot of them, and a decent amount of humor in the clues. Very nice!

Not much room for other long fill, but we get TONE LOC [“Funky Cold Medina” rapper] (do you remember that he was in Ace Ventura: Pet Detective?), and MIRAGES.

The rest is all pretty standard with one notable exception. 38d crossing 54a. KAPOK [Stuffed animal stuffing] and KERATIN [Makeup of some nails]. Both words are new to me, so crossing them at the K seems pretty unfair. A lot of other letters seem just as viable when both words are unknown to you. 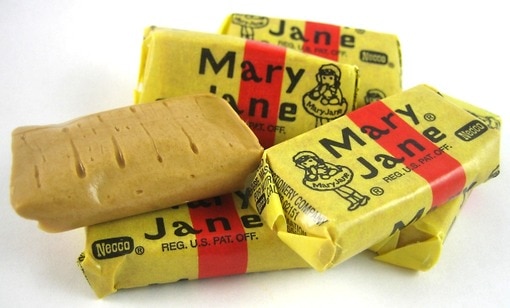 Good puzzle to end out the regular puzzling week at the WSJ. Tomorrow is the contest puzzle as usual. Until then, enjoy a scene with TONE LOC and Jim Carrey from Ace Ventura. Okay, that explained some of the constraint in the grid, but I can’t say it made me enthusiastic to look for the games in the grid.  I’m not a fan of word searches at all, which totally skews my view of this puzzle.  What made it slightly more frustrating is that I couldn’t find all nine games – I tapped out at 7 of 9 found.  Take a look at the image on the right – CLUE, TABOO, RISK, SORRY, CATAN, GO, and UNO were all present.  The remaining two are left as an exercise for the commenters – I look forward to finding out what they are.

I understand why things were so constrained, but both the theme and fill on this one just weren’t my cup of tea. Didn’t really notice the theme too much while solving today. I think the long across answers, which had nothing to do with the theme – VAMPIREBAT and USSARIZONA – made it more subtle than most. There is a revealer: UPTHEANTE, which suggests ETNA is hidden in five of down answers. I was wondering about the rather arbitrary SOVIETNAVY. It makes more sense as a theme answer than a bonus long down answer! The others are MOUNTETNA, WETNAPS, STREETNAME and VIETNAM.

It was a quiet puzzle outside of the theme. I struggled to get the last few squares around STREETNAME/ECOLI/ZAP/DISS/SALEM/SPIRE. Was quite a logjam for me, I don’t know about anyone else.

Best clue: [Babies, or what some babies wear], PAMPERS. Hello there, everyone! Today’s crossword, brought to us by Mr. Jeffrey Harris, is more fun with anagrams, as each of the three theme entries start with a five-letter word, and those three words are anagrams of each other.

I feel like I’m stupid, but today was the first time I came across the word FOUNT before, as I never really looked into the origin of the word “fountain” (4D: [Spring of water]). Maybe I might have come across it in a verse of poetry and didn’t put it to memory. Well, it’s etched in my brain now! Loved seeing both ADORE (8D: [Simply love]) and its antonym, ABHOR, in the same grid (37A: [Simply loathe]). Can’t say that I ever learned how to do the JITTERBUG at any point in my life (10D: [Early 20th-century dance craze]). I can do a little salsa, tried the Charleston once, waltzed more than once and can do a mean cabbage patch and running man! Nice grid to do going into the weekend.

“Sports will make you smarter” moment of the day: BONO (32A: [U2 front man]) – Growing up as a big San Francisco 49ers fan, I always had a soft spot for former National Football League quarterback Steve BONO. Between 1989 and 1993, Bono spent time backing up both Joe Montana and Steve Young, serving as the third-string QB in San Fran in 1989 and 1990. Bono finally got his chance to shine as a starter in Kansas City, and he made the Pro Bowl in 1995 as he led the Chiefs to the best record in the AFC that year at 13-3. Where did Bono go to college? UCLA, of course (43A: [Home to the Bruins, briefly]).

It’s TGIF tomorrow! Have yourself a great rest of your evening!