This whole theme was “What I Didn’t Know Before I Did This Puzzle.” Luckily, I didn’t have to know it to solve the puzzle, which was fun and well-constructed. Nice debut for Allison Uttaro! The Inkubator puzzles continue to bring us new constructors as well as themes and subjects that you just don’t see in mainstream, male-dominated puzzles.

Each theme clue is about a band: 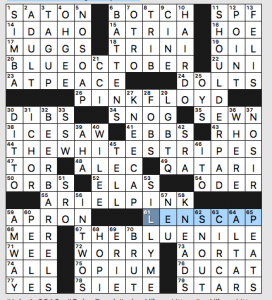 So it’s a bunch of bands with colors in their names, arranged symmetrically – blue/pink/white/pink/blue. What does that mean? Allison tells us at 29d: [Pride sequence whose fourth letter is celebrated by this puzzle’s color bands], which is LGBTQ. The fourth letter is T for “trans.” I remained confused. Is there a trans flag? Turns out there is. 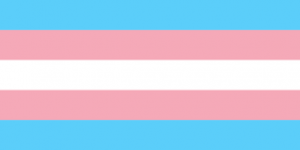 There are a whole lot of Pride flags I’d never seen before. So now I’m a better-informed ally. This is a good thing. 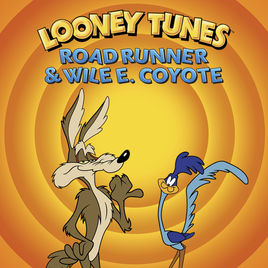 What I didn’t know before I did this puzzle: see above re: theme and four of the five songs. 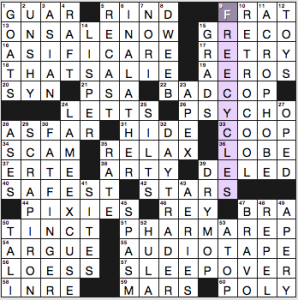 1-Across sent up a warning flare, like a pyrotechnic rocket. 1a. [Gum-producing plant], GUAR? Red alert! Red alert! There might be dusty fill ahead. And indeed there was, quite a bit of it. There were also good things, like SLEEP OVER (would have been more fun clued as the noun), FAT FINGER, IN A LATHER, FREECYCLES, and RETRO COOL.

The crosswordese vibe took over a lot of the puzzle, though. To wit: AEROS, LETTS (which would have been much fresher clued as playwright Tracy), ERTE, DELED, LOESS, ASE’S, and APERY. I also wasn’t keen on things like two RE- prefixes, LISPER (could’ve been Joseph Lister or an A-lister crossing the TSA, and STARS could be clued a zillion ways other than [A-listers]) beside LAME EXCUSE, and plural SILTS. 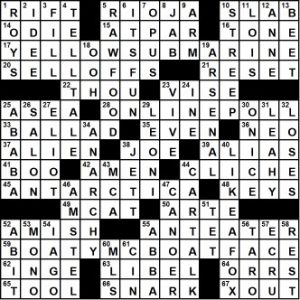 I found this to be a clever and educational crossword puzzle, as I knew nothing about the key theme answer. Here’s the theme as the author laid it out:

Lots of other good stuff therein: 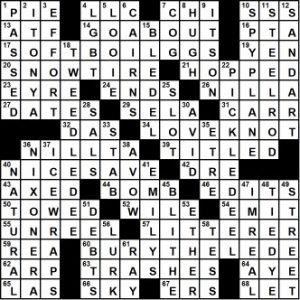 In the title, what does drop mean, omit or go down?  Let’s try to suss it out:

This almost felt like a Times Thursday, with Wednesday clues. Fine for me, but this puzzle–in Arkansas’s daily newspaper–has a lot of solvers who are convinced they don’t like this type of gimmick.

Afterthought: Is LEDE really buried if the L is even with the surface below which it’s supposedly buried?

Quite a bit of good fill to enjoy:

I enjoyed it, but it’s too hard for the venue, imo, even though the constructor and the editor telegraphed and cleverly clued the gimmick.

A classic Liz Gorski puzzle, perfectly pitched for the New Yorker Friday goal of an easier puzzle for the weekend. I had just under three minutes of pure fun. 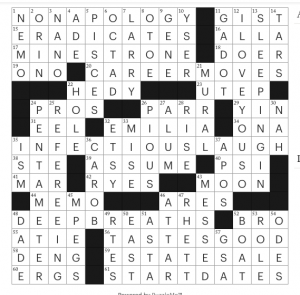 What I didn’t know before I did this puzzle: anything about spread spectrum technology, not that I know all that much more now. I also did not know that EMILIA Clarke appears in “Game of Thrones.”

Liz usually sneaks a classical music reference into her puzzles. If it’s there, I missed it, unless you count the appearance of Yoko ONO.

Today’s theme is centered (!) on the three grid-spanning entries in the middle of the puzzle. 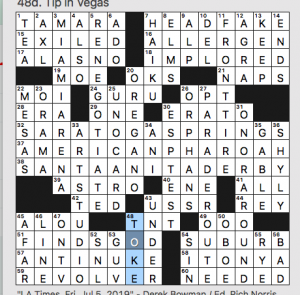 I think that’s it. Did I miss something?

What I didn’t know before I did this puzzle: that Tamara MELLON co-founded the Jimmy Choo line of shoes.