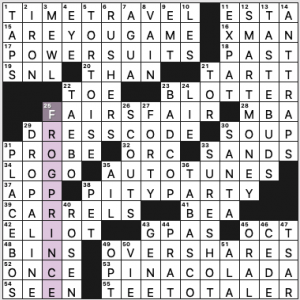 Smooth 70-worder, and easier than I was expecting for a Saturday puzzle.

My fave fill in this one is mostly the sort of entries that have probably cropped up before, not just shiny, new things. But I appreciate the four corner stacks with solid crossings. Among the bits I liked best: TIME TRAVEL, “FAIR’S FAIR,” PITY PARTY, study CARRELS, PINA COLADA atop a rum-free TEETOTALER, the slow TORTOISE beside the RUSHERS, SMART MONEY, and a FROG PRINCE.

Four stars from me. How’d it treat you? 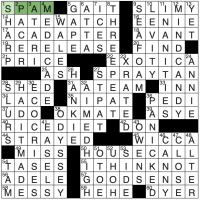 Tough LAT this week! It has been a while since I have done one of Chuck’s puzzles, so maybe the wavelength isn’t connecting from the rust. This is my longest LAT Saturday time in quite a while. I don’t track these types of things, mainly because I don’t want to go down that rabbit hole. But my time is usually around 5-7 minutes, so this isn’t a lot longer, but I was sitting there staring at blank spots for a while. Almost like doing a Stumper! Maybe I am just tired. I have a few days off, so I will try for a nap! 4.5 stars for a stellar puzzle.

That is all! Off to solve this month’s Panda Magazine! 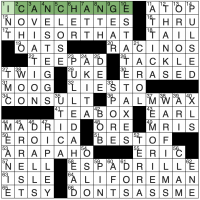 So usually, on these holiday weeks, the Stumper is a little easier. At least that is what I have found over the years. But this year, Stan must have heard me. Or maybe more people are staying home instead of traveling and the assumption is that they have more time. Whatever the case, this puzzle was a killer, at least for me. The end finally came, but I was lost “at sea” (crossword term!) for quite a while. I had to actually talk that last NE corner out lout to get it. But on the plus side: no error marks! I fought through this one to the bitter end without succumbing to checking how well (or poorly!) I was doing. Great Stumper puzzle, Matt! 4.8 stars for a real doozy.

Some high points (there actually were some!): 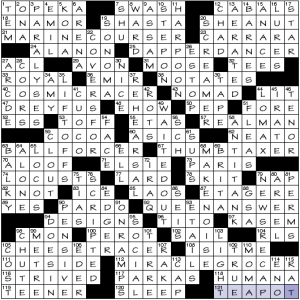 Despite not being a particularly inspired theme concept, the execution is really stellar in its variety. Briefly, a “sir” syllable is suffixed to familiar phrases. What’s really interesting is the range of the spelling transformations.

Now for a circuit around the rest of the grid: 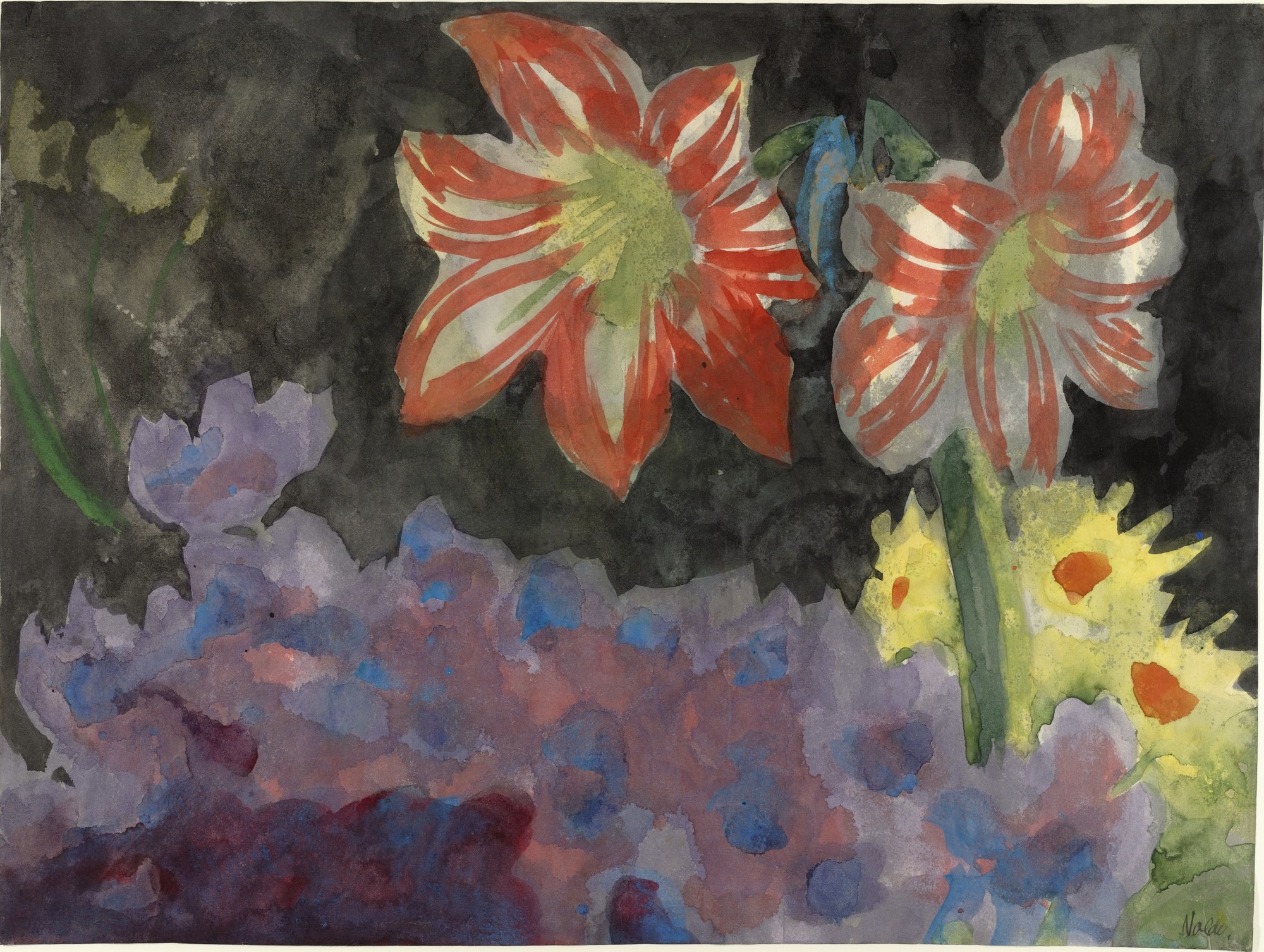 A nifty little theme with grid art to boot.

THEME: -LY is added to common phrases, and wackiness ensues. 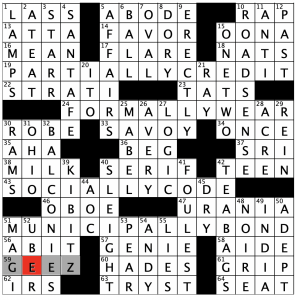 The + / – in the grid’s black squares was a very pleasant addition, since it has to do with alliances. Were the minus symbols intentional too? I guess that would have to do with BONDs in a sense.

Probably the biggest thing I learned was at 13A [Palindromic flour used in naan] ATTA. It isn’t always a “lead in to ‘girl’ or ‘boy'”!