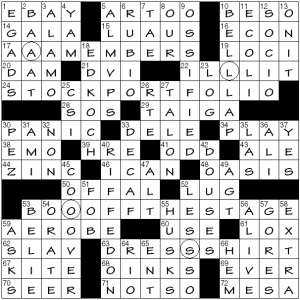 If this were a MGWCC I’d call it a week 0.5 difficulty. Super-easy meta and a smooth grid solve. Even without looking at the title, the quincunxial letter clusters are unmistakable and unignorable. I’ve circled the centers of the four in the solution grid, right.

A look at the title (plus!) and the instructions—”The answer to this week’s contest crossword is a common four-letter word.”—clinches it. The letters A⸗L⸗S⸗O (plus!) read clockwise. I’d presume Matt intended to situate them symmetrically, but it proved too difficult?

How the eight triple-letter strings were achieved:

Some of the contrivances necessitated are a bit of a stretch, but there isn’t anything too outlandish.

Not too much to say about the ballast fill. It’s mostly <a title=”workpersonlike”>workmanlike</a>. 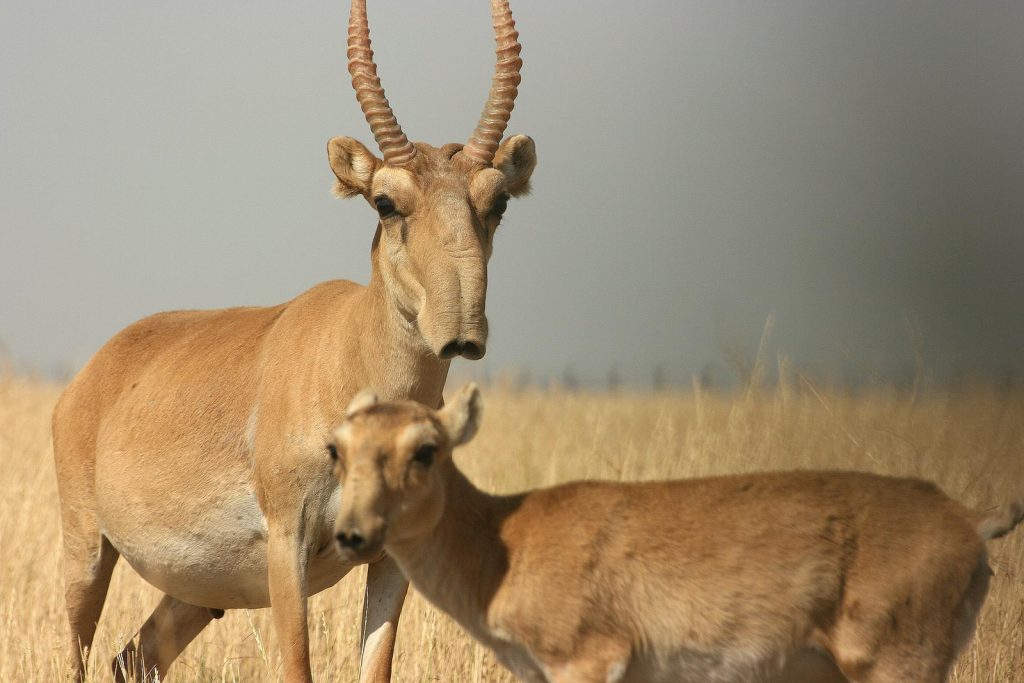 This entry was posted in Contests and tagged contests, crossword contest, Matt Gaffney. Bookmark the permalink.