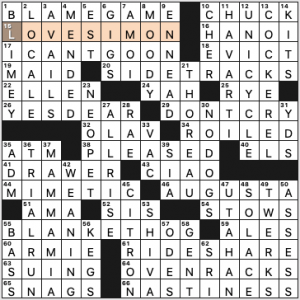 Today’s constructor has been published previously in the Queer Qrosswords puzzle pack (with a newsy puzzle called “Queer in Review”), and I loved the representation inherent in the current puzzle: LOVE, SIMON; ELLEN DeGeneres; SIS with a [Term of address for a drag queen] clue; and the icon CHER.

Other fill I enjoyed: BLAME GAME, “I CAN’T GO ON,” SIDETRACKS (there’s a gay bar in Chicago’s Boystown called Sidetrack, and yes, I did check whether its name was plural or not), “DON’T CRY,” BLANKET HOG, RIDESHARE, TRIAL RUN, MAMMA MIA, “ALL RISE,” and TWERKS. And BLIMEY!

This puzzle from Aimee Lucido speaks directly to my millennial soul. There’s so much good stuff in here, and many of the clues are written as if they were narrowly tailored to appeal to people born between 1987 and 1992, which is truly my sweet spot for cluing (although I can see solvers with a different frame of reference struggling mightily with some of this).  So I’m going to review today’s puzzle and then have a brief aside about something I’ve noticed with the ratings on these New Yorker puzzles. 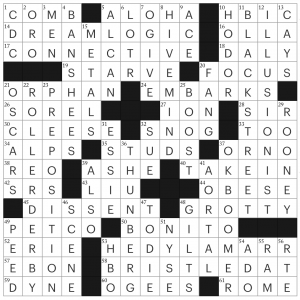 First, to give the long stuff its due, we’ve got ROLLER DERBY / PREPOSITION in the SW and BLACKSTREET / ILLUSIONIST in the NE. All are great long entries, and I loved seeing ROLLER DERBY in a puzzle. The clue for PREPOSITION (“On or about?”) is delightful as well. Other good longer entries include DREAM LOGIC, THUNBERG, HEDY LAMARR (with such a great clue!!!), and HIVEMIND.

The abundant youthy (youth-adjacent? We millennials are getting older…) entries include:

So, brief soapbox moment: I believe that solving a crossword puzzle, and particularly a themeless puzzle, is a deeply subjective experience. The degree to which you enjoy the solve is going to depend substantially on your own personal relationship to the entries and cluing, and whether it captures your frame of reference and the words you use or that have meaning to you in your own life. I loved this puzzle because it was so directly and explicitly on my wavelength, but I also know that that will not be the experience of many other solvers. To some extent, this is the voice of the New Yorker puzzle; most of their constructors are millennials, and so solvers who find this voice off-putting or inscrutable may push back against this style (or give these puzzles lower ratings, which I’ve noticed on this site). I think it’s fantastic that the New Yorker puts out this distinctive puzzle that is shifting the tone of mainstream crosswording to be more inclusive of new voices, and I hope solvers are able to adjust and appreciate this publication for what it’s doing, even if the voice is foreign to them. The quality of the construction is consistently high; the fill is clean, the long entries sparkle, the clues are interesting and often clever.  It’s a GOOD PUZZLE. /steps off soapbox

Overall: many, many stars from me for this fabulous Friday morning puzzle from Aimee Lucido. Here’s a picture of the ERIE Canal. 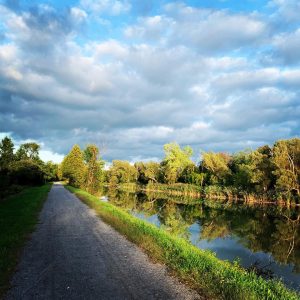 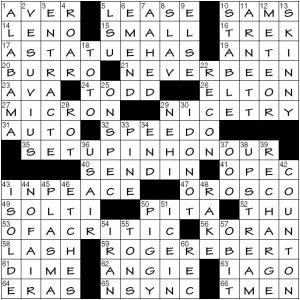 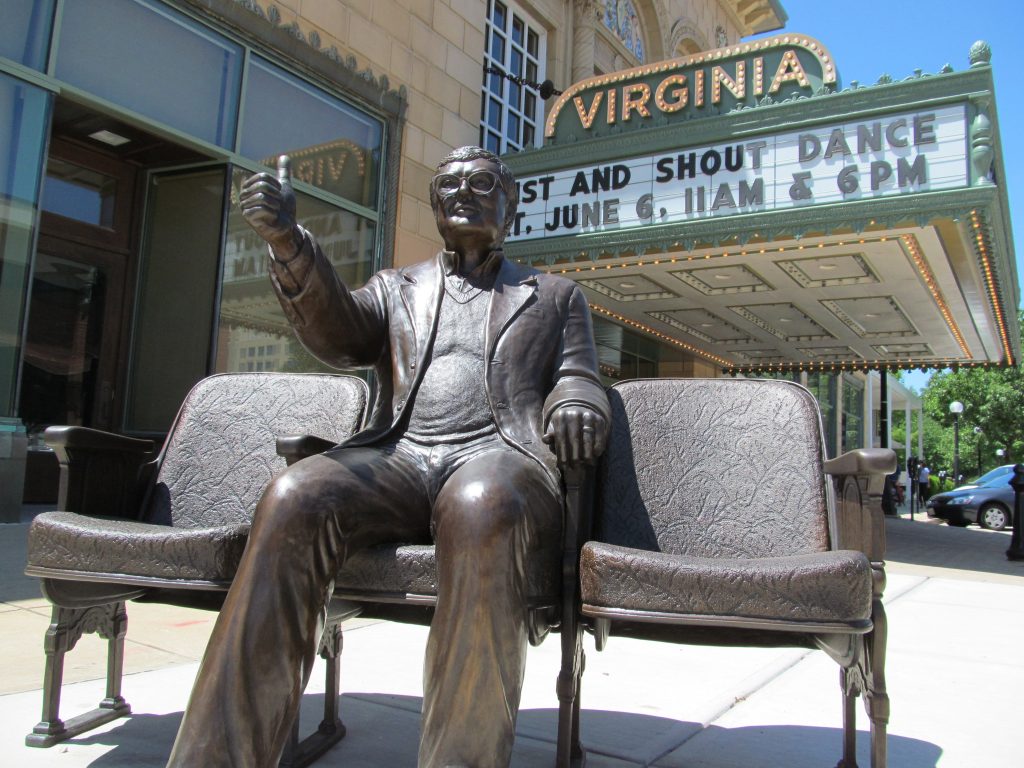 Posthumously erected in 2014, so Ebert did not have a literal opportunity to thumb his nose at Sibelius’ statement. The double-entendre of a man famous for his thumbed verdicts, however, is quite good.

Anglocentric spelling of ‘honor’ comes in handy for symmetric purposes.

Very quickly, just under the wire: each theme answer turns a corner. 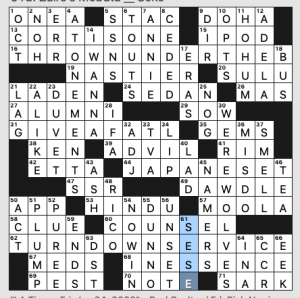 What I didn’t know before I did this puzzle: that there were trials of WEREWOLVES in the Renaissance in Europe.