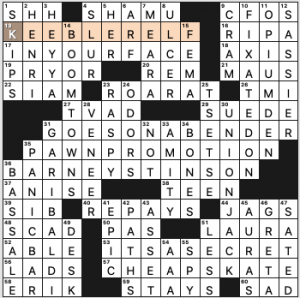 Well, I flew right through this like it was a Friday puzzle on the easier end of the spectrum. I bet a big part of that is that I have good recall for names and pop culture. If you don’t, well, you might have felt beaten down by the gauntlet of proper names: SHAMU KEEBLERELF RIPA PRYOR MAUS SIAM BARNEYSTINSON JAGS LAURA ERIK HENRI HEYYA MEARA UNIONJACK GARIBALDI BASSALE GRETA, that’s 17. You have my permission to grouse about that—I like names in a crossword because they make it easy for me, but I’m not going to expect everyone to know the How I Met Your Mother character name BARNEY STINSON. (I saw part of one episode one time.)

On the plus side, the propers bring us four notable women, legendary Black comedian Richard PRYOR, and hip-hop dup OutKast’s “HEY YA,” outnumbering the white male contingent here. 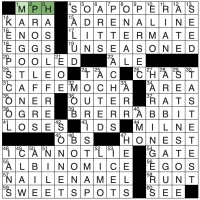 Beautiful puzzle today! Look at all of those 10-letter entries! There are EIGHTEEN of them! Very nicely done, with very little obscure info. Not too difficult to fill, but still quite a fun solve. Is there only 30 black squares? This is quite a feat of construction. Kudos to Joe, whose puzzles I am really starting to enjoy. 4.6 stars for this one! 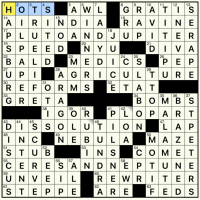 We have a them for this week’s Stumpers! Note the clever title! Stan warned me this one was a bit different, and he wasn’t wrong. Note the thematic entries:

I believe this has to do with the god Saturn and not the planet, even though “solar system” appears in a couple of clues. In this Wikipedia article, Saturn is described as the god of agriculture and dissolution, and lists all 6 of his children, including the four mentioned in the grid. Clever! Hard in some areas, but the theme gets you extra toeholds in a puzzle that you might not normally have. My time was just over 14 minutes, and that is solving on an iPad this week due to a slightly different schedule! Only a couple of minor errors, which you can see in the grid image if you look really closely! 4.5 stars for this one. 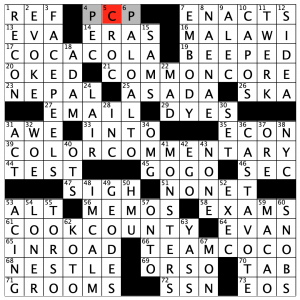 Excellent set of theme answers! I especially enjoyed the grid-spanning COLOR COMMENTARY, but they were all fun to figure out, especially after I grokked the theme at COMMON CORE (with the help of the title) and had that edge for the rest of the puzzle.

I thought it odd that there were, in a sense, two unrelated revealers: the title, and 66A. I thought the title was pretty darn good as a revealer, especially since it both follows the same CO- pattern and uses the abbreviation for Colorado twice. I was very surprised then to uncover TEAM COCO as another revealer, but it works just as well and it’s a great entry.

Lots of new stuff for me, including (of course) KOTO (you know it’s likely to be a new entry for a lot of people when it gives you an anagram hint in the clue). PCP (as clued), EVA Green, MALAWI was on tip of tongue but never quite surfaced, “Silento” in the clue for 8D, HMU (which I’m assuming means “Hit Me Up”), and YASS. Seems like quite a bit of funky stuff for the Universal, and I think it may induce some side-eye from regular solvers, but I liked it in general. 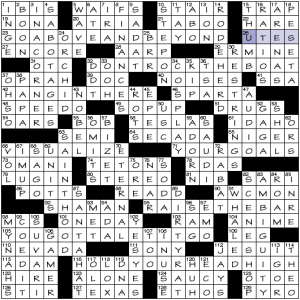 Enlighten me, someone – is the Captain Obvious genre public domain in crosswordom? I know E Birnholz over at the Washington Post has been issuing them on a relatively frequent basis of late. Who originated the trope in this context?

Regardless, this time the good Captain proffers trademark literalisms for the realm of sports:

Par for the course, really. If you caught yourself muttering “well, duh” at least once, then this theme has served its purpose.

Let’s move on to the clumping section of the write-up. 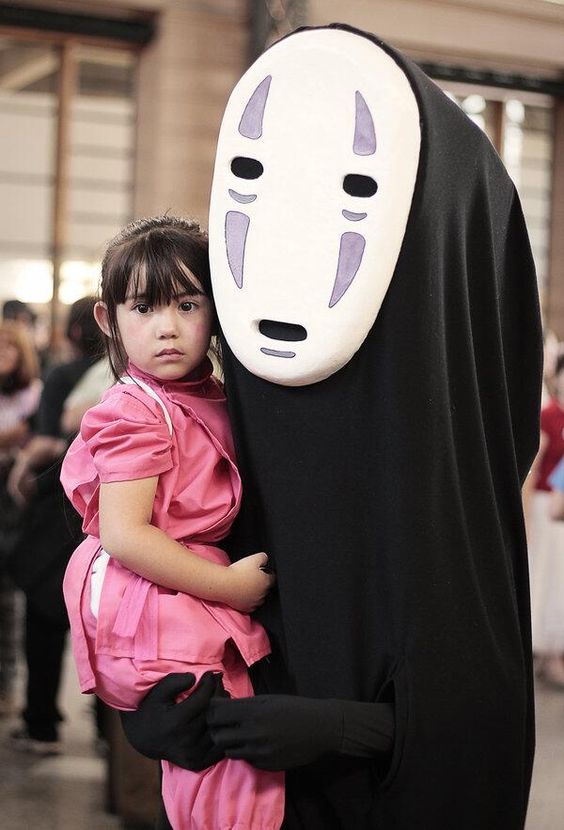 And that’ll do it. These Captain Obvious puzzles are never superlative one way or the other.