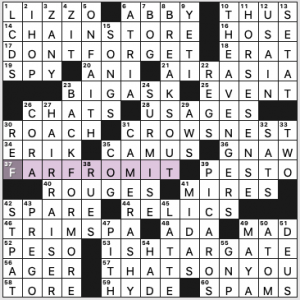 Fairly fresh and fun themeless, though it lost some of my affection by dropping in ISHTAR GATE (53a. [Entry point in the walls of Babylon]), which I’d never heard of and would have thought was the scandal of the 1987 movie bomb. But no! Turns out it’s this gorgeous Babylonian structure with blue-glazed bricks and sculptural dragons and such. So now I love ISHTAR GATE. Much of it is now among the RELICS in a German museum.

There’s some chatty fill: “DON’T FORGET…,” “FAR FROM IT!,” and “THAT’S ON YOU.” Other longer entries I was fond of include BIG ASK, BACK FOR MORE, and THE AVENGERS.

Overall, the puzzle landed right in my “Saturday NYT that’s on the easier side, but not Friday-caliber easier” zone. Felt some annoyance at plurals like USAGES, AWS, SATS, and PICAROS (which seems to appear in the plural far more in Spanish than in English). ERAT, AN I, AGER, LCDS, SET AT—also in the “meh” category. 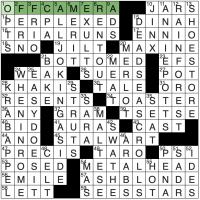 I don’t believe I have ever met Craig Stowe, but I have done a ton of his puzzles at this point. This is another great puzzle from him; a smooth themeless that has very few difficult terms. It wasn’t super easy, but also wasn’t Stumper tough either. The Boswords Themeless leagues have trained me well! There are still 4 more puzzles this spring, I believe. Sign up if you haven’t already! 4.6 stars today.

Off to do more puzzles! And perhaps ride my bike today; it should be a tad warmer! 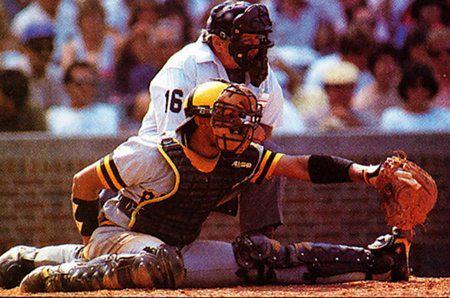 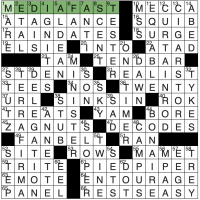 This one took me a tad longer than normal, which has been under 10 minutes for a while in the new Stumper style, but Brad got me this week. In my feeble defense, I am timing just to see how long it takes, not necessarily speed-solving. (Yes, that sounds lame!) But I was genuinely stuck on this one, especially in the NE corner. Still not quite as hard as before; some of the harder ones would leave be scratching my head for nearly 30 minutes. This one felt like it had teeth. 4.7 stars from me.