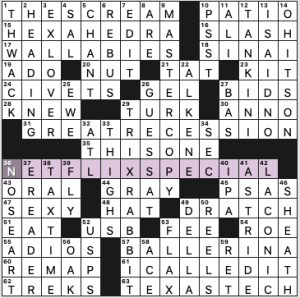 So much fun stuff in this puzzle, but I’m not sure why it’s running on a Saturday because it felt like a Friday puzzle to me.

Wasn’t wild about ALKENE and THIS ONE, but the grid’s generally quite smooth.

Did not know: 36d. [Decorative painting on an airplane fuselage], NOSE ART. Small planes, warplanes, jumbo jets? Speaking of that, I feel like don’t really see a lot of tattooed noses. Let’s change that. 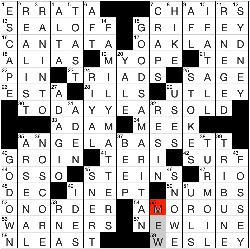 I’ve been slacking off on submitting themelesses lately — too many other irons in the fire — but I’m making a mental note to send at least one to Patti Varol that doesn’t have a single baseball clue in it. It’s not that I hate baseball; it’s actually the only sportsball I can put up with, and I have been known to show up at a Phillies game (or at a Mets game in Phillies clothing; uh-oh, now Patti’s never going to accept another puzzle from me again) now and then. But it feels like there’s been a distinct uptick in baseball clues since Mets fan Patti took the editorial reins, and this puzzle has three of them: Ken GRIFFEY at 15A, clued as [One cog in the Big Red Machine], Chase UTLEY at 29A [Chase with a slide rule], and NL EAST at 58-Across [Nats division]. The first two, IMO, require a reasonably deep level of baseball knowledge to get without a majority of the crossings.

So yeah: I don’t hate baseball, but I would like a little more balance! On to some highlights:

I was not crazy about the clue [Catlike Pokemon] for MEW, given that the W is crossing a proper noun that’s clued on the tougher side. 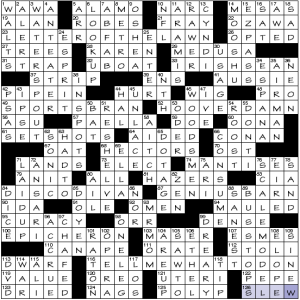 For the theme, phrases are wackified by appending an N to the ending. “N-closure”.

These are all mildly entertaining, but I can’t say I’m wild for it. 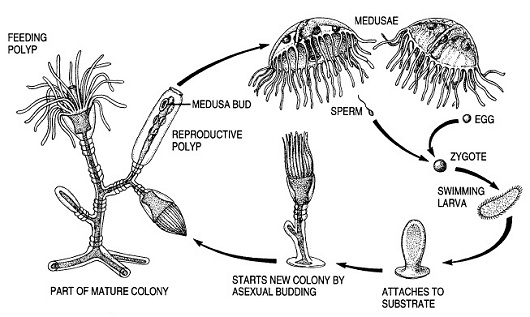 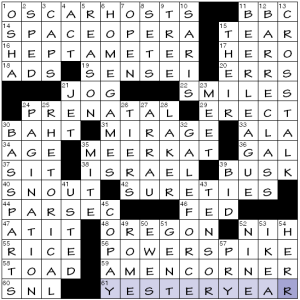 This one fell astonishingly quickly for me. Was able to get toeholds—nay, footholds!—right away, and every time I encountered a relatively tricky clue there were already sufficient crossings to see through the ruse or opacity.

The only section which slowed me at all was the lower right, and even that didn’t put up much resistance as I SPED (2d) to the finish.

Haven’t got much else to say about this one. Just a smooth themeless, and a decent Saturday morning diversion. 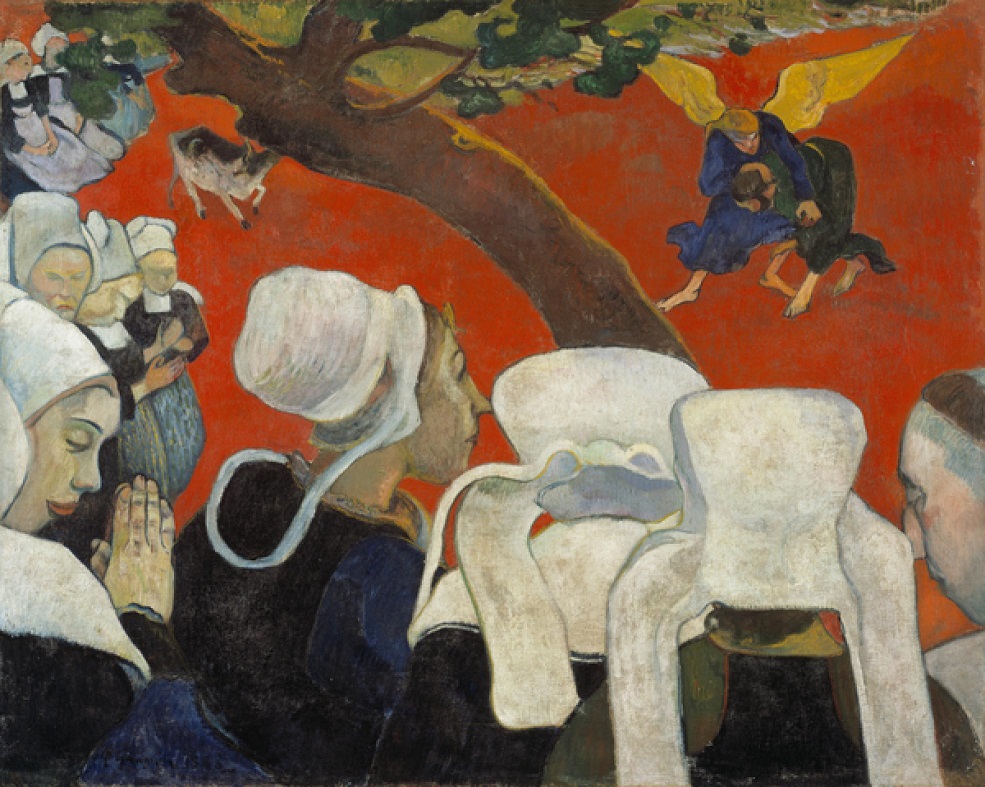 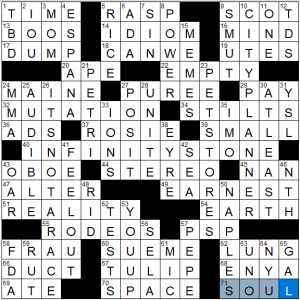 Our theme today draws from the Marvel Cinematic Universe. I can’t tell you how this would play for someone not familiar with the MCU, but I’d like to think only the central revealer really requires that knowledge. Let’s start there:

As the clue mentions, we’ve got six more themers throughout the grid. They’re all different lengths, so in nonsymmetric positions, and indeed the grid itself is asymmetrical to boot:

A little bit of bonus Marvel content, as well, in 3d [Wanda Maximoff, to Billy and Tommy] MOM, and 32a [Feature of each of the X-Men] MUTATION. Other highlights for me include: SUE ME, ITS NOT A RACE, FEEL OUT, and YOU UP. 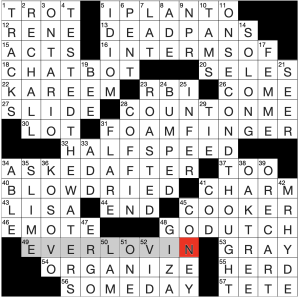 The pillars of course:

And virtually everything else, especially

Really, there’s no point in continuing. Everything in this puzzle was really quite nice. There’s literally no crud. No Crosswordese. Just beautiful. It flowed perfectly for me solving too. Just enough gentle bite (by Universal standards) to keep it fun and interesting and nothing to disrupt the solve.

I can’t remember the last time I solved a themeless that was this smooth.

The only thing I don’t get is the clue for EVERLOVIN’ [Emphatic, elided adjective]. When I google it, the only thing I get is a song with that title. Any help there?

My favorite mistake was seeing IPLAN?? and entering IPLANET (without reading the clue)… as in iPlanet. Like Apple is now making Smart Planets. Maybe reshaping Pluto into something useful. I dunno.

Anyway, a hard 5 stars for this one. Well done.