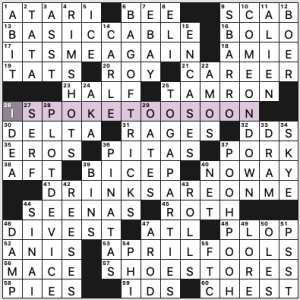 Another good one from Robyn. 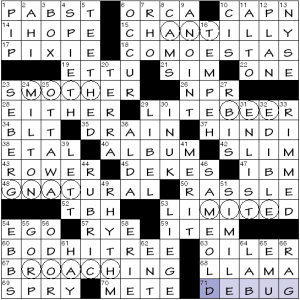 This feels as if it’s been done before, possibly multiple times. Again, that isn’t an indictment, just an observation. 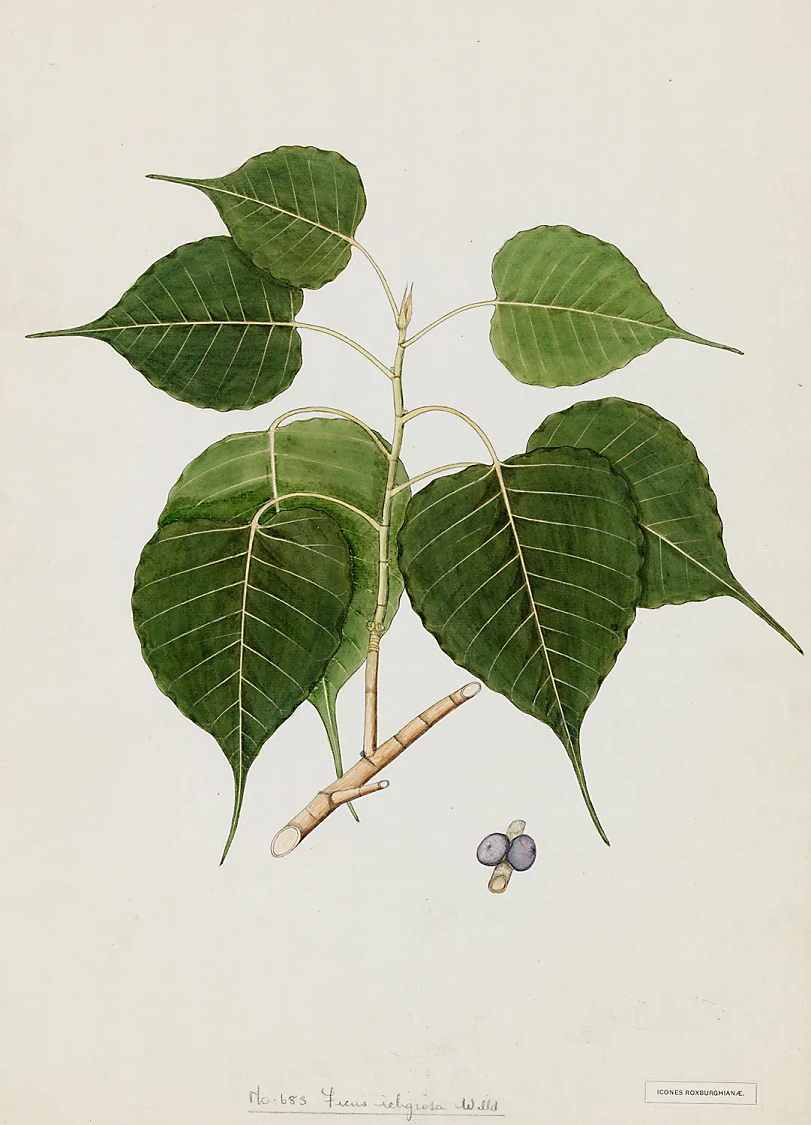 Theme: The last–and lowest–word of each theme answer can go before “case.” 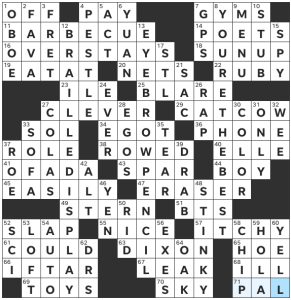 I’ve been living this week with the number of puzzles with Down theme answers. I also thought that this one was very CLEVER and especially adored the use of BRAILLE DISPLAY because accessibility is super important. YOU’RE THE BEST is also such a fun answer.

Fill-wise, this is only slightly asymmetric, with two additional black squares added under YOU’RE THE BEST. The little change in symmetry leaves us with a more wide open corner in the upper left part of the grid and a tighter corner in the bottom right. I think that this works well here, given that the northwest is where we start a puzzle, and I loved filling in BARBECUE and OVERSTAYS (as I always do with longer answers).

This was such a fun puzzle, and I had a great time starting my day with it. If ONLY I could do it all over again.

For whatever reason, I didn’t take note of the title before completing the grid. The theme entries seemed familiar, but obviously they weren’t quite right. Finally, a glance at the title made me realize the word “back” had been removed from familiar phrases to create the theme entries. 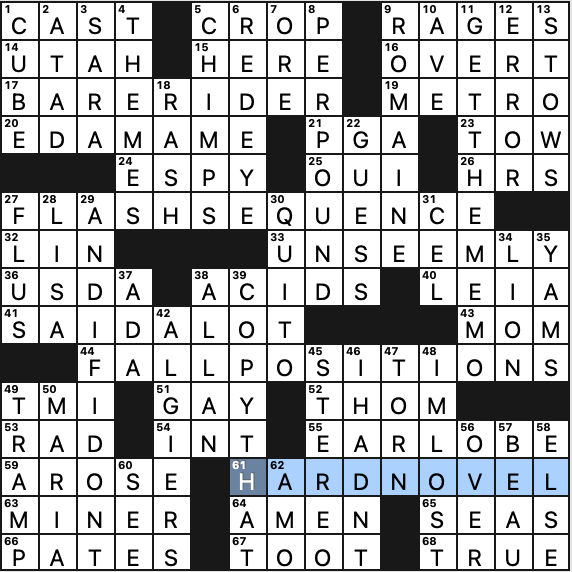 Quite straightforward once you get the drift. Maybe it feels a little loose? There have to be a good number of “back” phrases this could work with. How about “feed loop,” “quarter sneak,” or “hunch of Notre Dame”?

Elsewhere we have some lovely long entries to enjoy: GET THE MEMO, “AND IF I DON’T?,” EDAMAME, and “COPY THAT.” Also good: ROMAINE lettuce, ALGIERS, and “I’M LOST.” Not so keen on “I HADN’T” (which feels a little random, plus we have plenty of I’s elsewhere in the grid and a “DON’T”) and I’m on the fence with SAID A LOT. 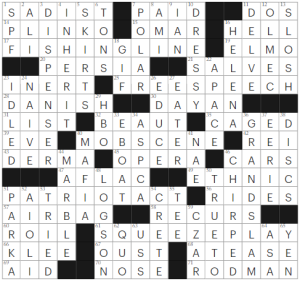 I didn’t catch the theme during my solve, but I quite like it. We’ve got five themers:

Moving from a LINE, through a SPEECH, SCENE, and ACT, until we reach PLAY. A bit cheaper than a night at the theater, and an in-the-language group of entries for the theme set. I quite enjoyed looking up the two cases referenced at 25a: Schenck established the “clear and present danger” test in 1919, while Tinker established a “substantial disruption” test when considering First Amendment rights. I’m less pleased to think about the PATRIOT ACT, but it’s good to not forget about injustices of the past.

My trip the grid was pretty breezy, though I enjoyed a nice amount of New Yorker crunch as well- see Zoroaster, Cyrano de Bergerac, and A Streetcar Named Desire in the clues, among others.